StakeSteak Gets Hacked Through a Private Key, Loses $200,000 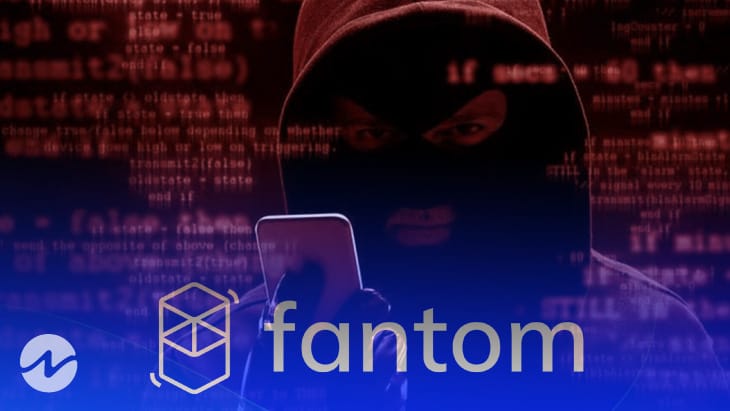 StakeSteak, the Fantom network’s decentralized financial system, collapsed by 99% overnight due to an exploit found in its GitHub files.

Among the publicly available files was a private key that had been available for almost five months. The exploit cost an estimated $200,000 in FTM and USDC losses across two accounts.

Following the hack, the protocol intends to issue a unique token to STEAK holders and LPs before the exploit. The protocol notes that the issuance is not due to the exploit. More than rebranding, the platform was contemplating actual offerings instead of the old “staking STEAK.”

The protocol states that the platform will be renamed Steak StableSwap or Singularity Swap with the token Singularity. Before changing the brand, the DeFi protocol sought community consent.

The hackers utilized key for manufacturing approximately 170,000 additional tokens into the pool of 5,000,000. They crowded the market, crashing the price.

Unlike past cryptocurrency hacks, StakeSteak cannot be easily repaired. With compromised private keys, the team can only recover by creating and deploying a new contract. Users will be reimbursed when the new STEAK tokens are issued. Concerningly, investors seem to have jumped on the drop. Despite community efforts, trading volume rose by 1,062%.

Protocol explained Compensation Plan after exploit. xSTEAK, STEAK-FTM LPs, STEAK-fUSD, STEAK-iFUSD, and STEAK-FTM token holders will be included in the snapshot made before the exploit. The addresses in the snapshot will be converted proportionally to the new coin. However, due to the temporary loss caused by the exploit, LPs will be compensated better. Top 5 Coins Rated as per the LunarCRUSH Galaxy Score