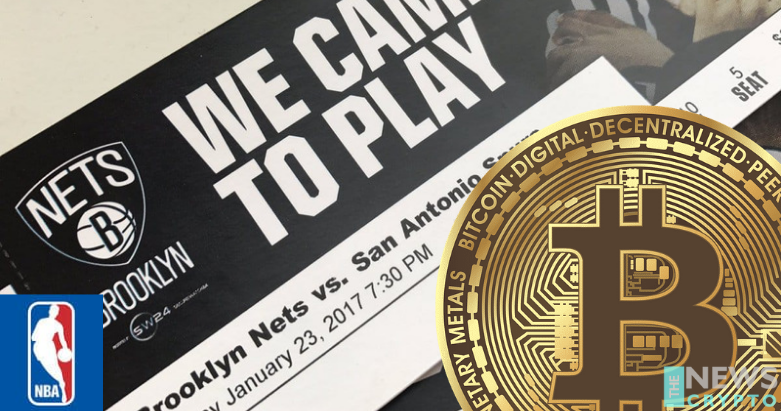 The NBA’s Brooklyn Nets, a professional basketball team, makes its big step into the crypto market by offering great news to their fans.

John Abbamondi, CEO of Nets, reveals that the organization is about to make an announcement to their fans in the upcoming weeks.

The announcement regards allowing fans to book tickets for home games using Bitcoin (BTC) or other digital assets in the future.

Furthermore, the team has yet to reveal the entity with which they will form a partnership as they will be heavily influenced by prestige.

“We are in talks with a number of potential partners. It’s a very interesting and exciting space, and I believe, particularly in the case of bitcoin, that it is here to stay.”

In recent days, many sports teams have started embracing the crypto world by partnering with crypto exchanges. Besides, some are preferring to get paid in cryptocurrencies, and some selling Non-fungible tokens (NFT).

The Sacramento Kings gained prominence in the digital currency world as well, after offering players the option to pay in bitcoin for tickets.

Consequently, Abbamondi went on saying that they look for highly reputable and regulated entities as digital assets are making huge moves quickly and also believes that some players in this space are more reputable than other players.