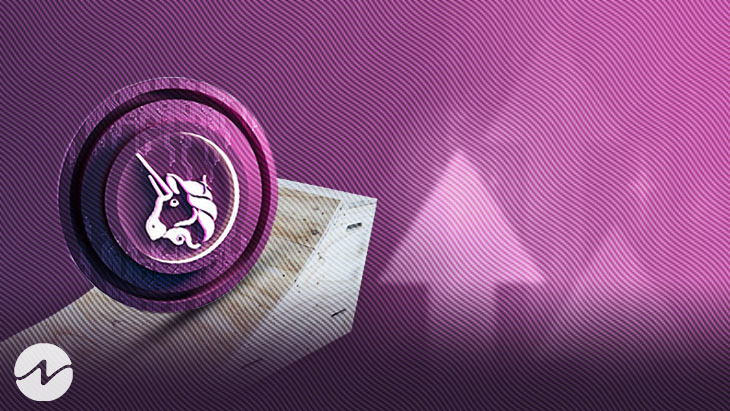 This week’s cryptocurrency market recovery has been accompanied by significant price increases for several cryptocurrencies. The native cryptocurrency of the Ethereum-based decentralized exchange (DEX) Uniswap, UNI, is one noteworthy altcoin with recent gains.

The UNI price increased by 6% on Wednesday after the debut of its new NFT Aggregator. Uniswap’s active address and network growth have also reached levels not seen since May 4, 2021, a full 19 months ago.

On November 30th, Uniswap, a decentralized exchange (DEX), announced the debut of its NFT aggregator, which was met with enthusiastic support from the sector. Users will appreciate the convenience and speed with which they may move their NFT across marketplaces thanks to this aggregator.

Despite the crypto winter this year causing a drop in the market for NFTs, major firms are still making moves in the field because they see a bright future for NFTs.

Users of Uniswap’s NFT aggregator will have access to NFT listings from a variety of sources, including but not limited to leading marketplaces like OpenSea, LooksRare, NFTX, and others, all at once. Moreover, customers will have the option to choose their own prices across the board in order to save money.

A statement from Uniswap reads as follows:

“Our latest Universal Router smart contract can save you up to 15% on gas costs compared to other NFT aggregators, saving our users tens of thousands of gas units over other marketplaces.”