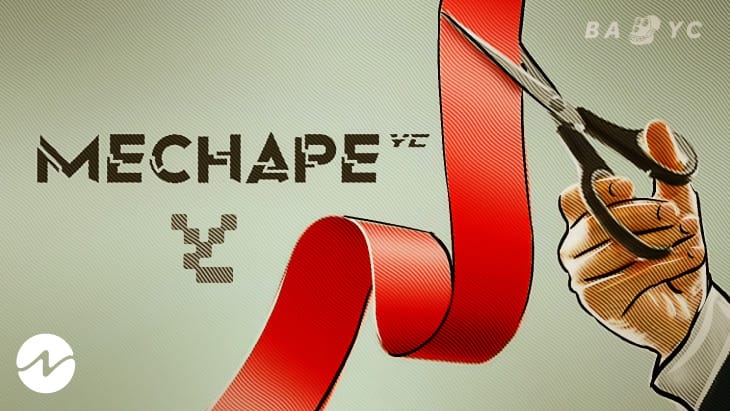 It was speculated in September that NFT powerhouse Yuga Labs was developing a new NFT Collection named “Mecha Apes.” Which may be released before the year’s end. The Community Manager for Yuga Lab, Alexei Koseff, just tweeted that the NFT giant would finally release “Mecha Apes” in time for the holidays. Thus it seems this prediction will come true.

Furthermore, Alexei also announced the creation of a blockchain-based gaming platform. That will be powered by ApeCoin (APE) and will be released simultaneously with Mecha Apes. According to Alexei’s latest tweet, the whitelist for Yuga Labs’ forthcoming NFT drop is now available for registration.

Moreover, NFTs have exhibited a dramatic fall in trading volumes in recent years. It hit an all-time high in January, but by September, it had dropped to $466 million, a drop of 97%. OpenSea is the biggest NFT trading platform in volume. It had a drop in revenues of 75% in the space of only two months.

However, after 2021’s advances in cryptocurrencies and investors’ high-risk appetite, when the central bank raised rates and the FTX drama unfolded, investors fled risky assets like digital assets, which hurt the budding NFT sector.

With projects like Bored Ape Yacht Club (BAYC), Bored Ape Kennel Club (BAKC), and the metaverse project named “The Otherside,” Yuga Labs has established itself as an NFT juggernaut. Now, the industry is counting on the company and its proficient team to restore the NFT space to its former shine with the release of its next offerings.