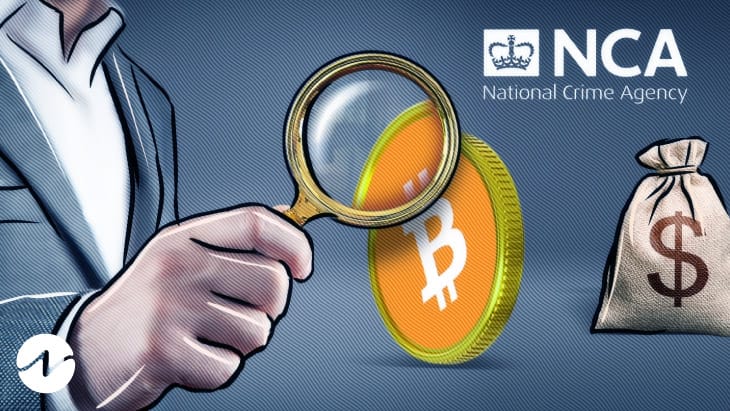 The National Cyber Crime Unit (NCCU) Crypto Cell is a new unit of the UK’s National Crime Agency (NCA) tasked with proactively investigating cryptocurrency-related crime. The NCA has announced that the inaugural squad would consist of five officers working out of the NCCU.

While the NCA’s interest in combating crypto crime is nothing new. The creation of this new team does suggest an enhanced emphasis on regulating crypto assets, according to an NCA spokesperson.

According to a recent job posting. The government organization plans to take a “proactive lead” in identifying possible targets for further inquiry. As well as provide assistance for ongoing and future investigations where expertise with cryptocurrencies is required.

Since crypto assets are so common in cybercrime, the NCA’s spokesperson said they are often engaged in related investigations. Applications for the new position are being accepted until January 10 from those with experience in blockchain forensic investigation.

Moreover, if hired, applicants may anticipate receiving a salary of $48,200 to $52,400 per year. This comes as the UK government has been strengthening its efforts to limit the use of cryptocurrencies for criminal purposes.

In an attempt to “bear down on kleptocrats, organized criminals and terrorists abusing the UK’s open economy,” the UK Parliament enacted the Economic Crime and Corporate Transparency Bill in September, which expanded police authority over cryptocurrencies.

Furthermore, the National Crime Agency increased their cryptocurrency seizures to around £27 million ($33 million) in the 2021-22 fiscal year from zero in the previous year.