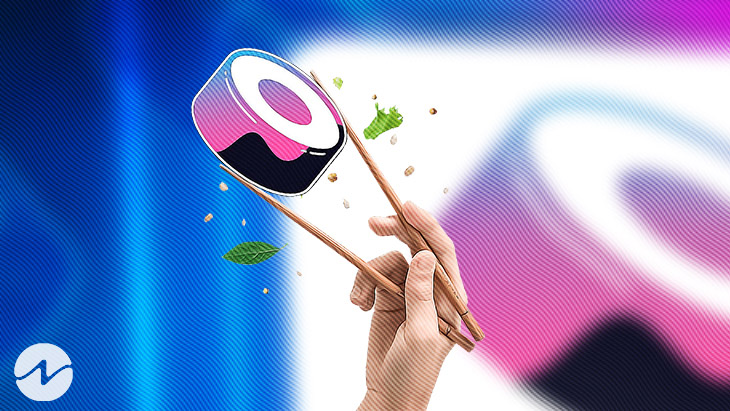 SushiSwap, a decentralized finance (DeFi) platform built on Ethereum, has decided to disable both its lending mechanism, Kashi, and its token launchpad, Miso. In contrast to centralized exchanges like Coinbase, SushiSwap was founded in 2020 and enables clients to swap, lend, and borrow cryptocurrencies. Using their own external wallets like MetaMask.

CTO Matthew Lilley tweeted that Kashi had a lot of design issues. Moreover, operated at a loss, and had a shortage of resources to spend on it, explaining the decision.

Exchange Side of the Business

But he claimed that Miso was just resource-constrained.  Lilley said that in the long run, once SushiSwap has the resources available. It would develop new staking and launchpad products to replace the soon-to-be-defunct services.

As Lilley put it, the “breadwinner” of the organization is the exchange side of the business, therefore it’s essential to prioritize that part if you want to reach your objective. The decision was made because the platform’s finances have been very unstable as of late.

The company reported in December that it only had enough money to last for 1.5 years. And that urgent action is required to assure adequate resources for ongoing operations.

The CEO of SushiSwap, Jared Grey, has stated that the company is pursuing a strategy that involves renegotiating infrastructure contracts, cutting back on “underperforming or superfluous dependencies,” and enforcing a budget freeze on expenses like “non-critical personnel and infrastructure” in order to reduce annual expenditure to $5 million. During the same month, Grey tweeted that the firm had lost $30 million over the previous year.