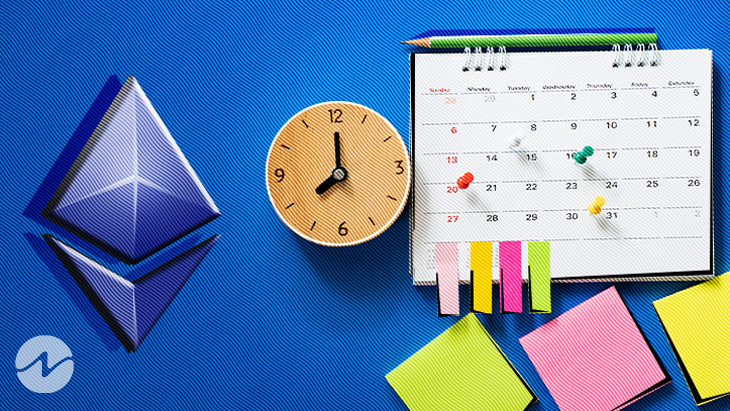 The Ethereum Merge and Cardano’s Vasil hard fork are both approaching quickly. Cardano is an open-source, peer-reviewed blockchain platform designed to address global identity management issues by using smart contracts and NFTs. According to statistics compiled by CoinMarketCap, its native token, ADA, is the eighth most valuable cryptocurrency in circulation.

Charles Hoskinson, the founder of Cardano, provided a quick update on the status of the Vasil hard fork on Friday’s livestream. Moreover, the fork was named after the recently passed away Cardano evangelist and mathematician Vasil Dabov.

Clash of the Titans

Hoskinson has said, “Extensive testing is still being done.” He discussed the hard fork’s technical development, including a list of problems that have been brought to his attention.

Hard forks in cryptocurrencies occur when users on a blockchain network switch to a new version of the network’s software at about the same time. Furthermore, it’s a significant improvement over a soft fork, which normally requires less effort and gives network members more time to gradually upgrade their software.

Hoskinson, who also co-founded Ethereum, announced to the audience that the hard fork would take place “sometime in September.” The long-awaited Ethereum merging is scheduled for September 15. This is likely a coincidence, or maybe not?

“A hard fork date will be set,” Hoskinson stated after the top three to five cryptocurrency exchanges have upgraded their infrastructure.  On the other hand, in September of this year, the Ethereum merge will take place. There will be many enhancements to the second biggest blockchain network. Ethereum makes the switch to the proof-of-stake consensus process.

Ethereum Price Takes a Dive Prior to Merge Upgrade