Over 12 Billion LUNC Burnt by Community To Boost Burn Rate 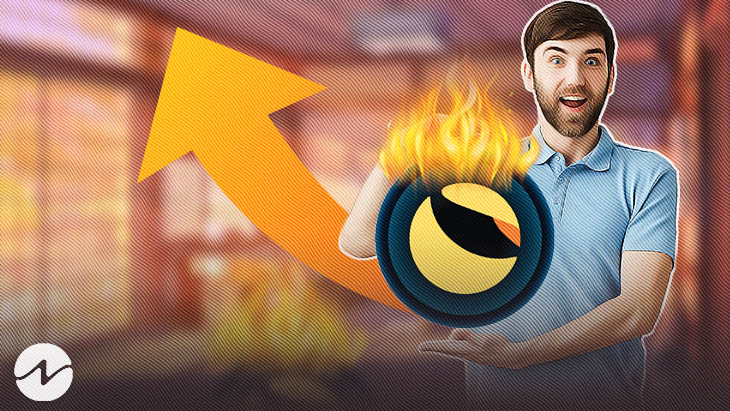 Since LUNC burn rates decreased in December, the Terra Classic community has set its sights on boosting those rates. The LUNC burn rates have also been influenced by the decision of the cryptocurrency exchange Binance to temporarily pause its LUNC burn mechanism until March and to decrease the burn amount to 50%.

Edward Kim, a key developer for Terra Classic, has issued a warning to the community that the proposals might have a major effect on financing for the community pool due to an error in the data provided in the proposal.