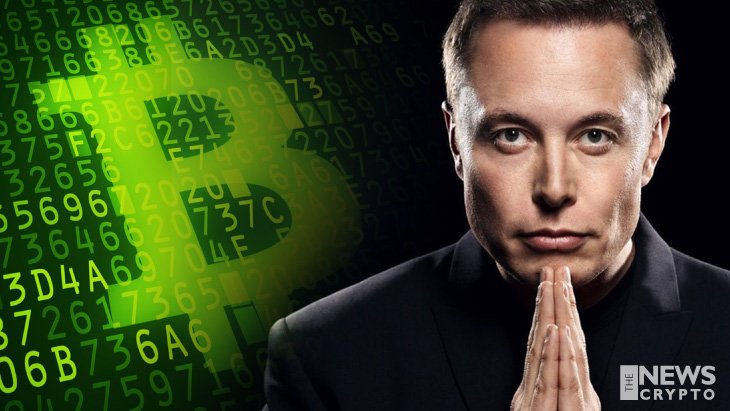 Bitcoin (BTC) suffered from a massive blow after Elon Musk, CEO of Tesla and SpaceX let it down earlier last month. Despite facing serious hard times and lows from last month till now, BTC gets further endorsements from many celebrities. The list gets growing bigger and bigger.

The past month was not so kind on BTC. Even though it reached its all-time highest of $63k, it continued its reign successfully upon the $60k range. This continued till tragedy struck earlier last month citing a downfall. Throughout the month BTC slipped to the lowest of $32,000. With all such negativity, all sought BTC’s reign would end, but not so fast yet. BTC to date stands as the king of Cryptocurrencies.

Amidst all that happened over the past month led to numerous ups and downs for BTC. Still, though celebrities poured down their support on BTC gushing immensely. The Bitcoin 2021 conference in Miami sought numerous celebrities. The boxing champion Floyd Mayweather and skateboarder Tony Hawk bragged continuously on BTC. This included the CEO of Twitter, Jack Dorsey trumpeting on BTC. The celebrity list included political personalities like Senator of Wyoming, Cynthia Lummis, and Senator of Kentucky Ron Paul.

One of the first to uplift BTC is Paris Hilton, who was actually not present in the Bitcoin 2021 though. Paris Hilton has been actively involved in BTC since 2016. Nowadays, she focuses more peculiarly on NFTs.

Apart from BTC, all other cryptocurrencies too at times get their fair share of celebrity support. Like the Dogecoin, it still receives enormous show-offs from Mark Cuban, the American Billionaire, and entrepreneur. The rapper Snoop Dogg is also actively tweeting on Dogecoin from time to time.

The price of BTC now stands in the $36k range, which is actually low. And the peaks are yet to appear anytime soon. Whatever the path till now, and the path towards the future, BTC’s reign will always prevail. Owing to such tremendous support all over and all by organic means will always be a red carpet making BTC fly and soar up to the sky.