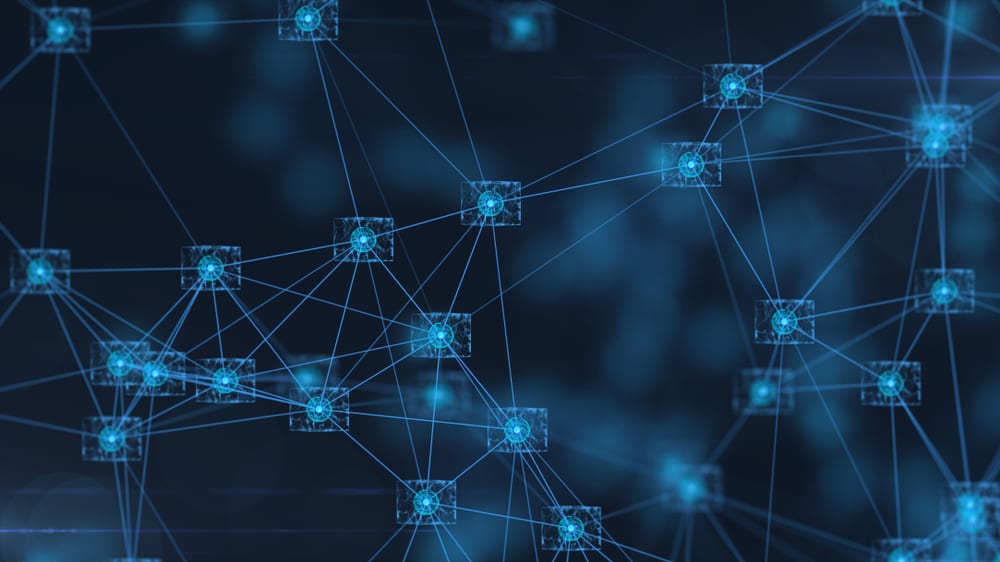 Gene Simmons has announced about $300,000 investment into Cardano (ADA).

Simmons is a bass player of the rock band Kiss, who revealed on Twitter that he had bought $300,000 worth of ADA. However, highlighting that he is not a financial analyst. More so, Simmon added that he wants to share projects he trusts in.

Charles Hoskinson, a Cardano founder and Ethereum co-founder, well-received Simmons to the ADA community and invited him to reach out through private messages if he needs any support. Even more, Simmon helps his followers regarding the token they need to purchase.

According to CoinGecko, the ADA price is at $0.93, at the time of writing.

Some in the crypto space appear skeptical of Simmons’s newfound passion for Cardano given his high profile coin-shilling, with one Twitter-user asking: “What happened to DOGE coin? wasn’t that your favorite coin some days ago?”

“Gene is fine, he can gamble. Most of y’all are poor and should be in Bitcoin, but see 50k as unaffordable.”