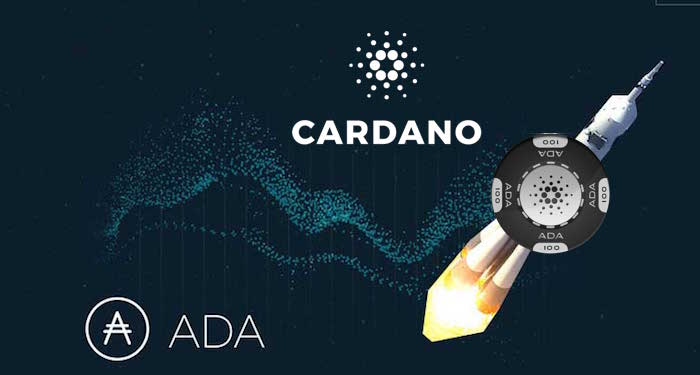 Cardano (ADA) is the sixth-largest cryptocurrency by Market cap. However, today the crypto has reached a three year high of $0.5. According to CoinGecko, the ADA price is at $0.49, with a 24-hour trading volume of over $4.69 billion.

Even more ADA spiked over 177% year to date. And is up by more than 2000% since last March.  Because of the sustained price growth on the daily chart for the past few months. On-chain metrics suggest that the cryptocurrency is ready for the next step.

ADA is currently the most decentralized digital currency in the market. With the Goguen updates scheduled to be rolled out over the course of the year. Nevertheless, the Cardano ecosystem seems ready to witness huge growth.

Cardano has also been one of the strongest communities in the space. With its Catalyst Fund 3 was launched with $500k. It has more voters than all of Ethereum’s DAOs combined. Further, Cardano price is expected to reach over $1 soon.