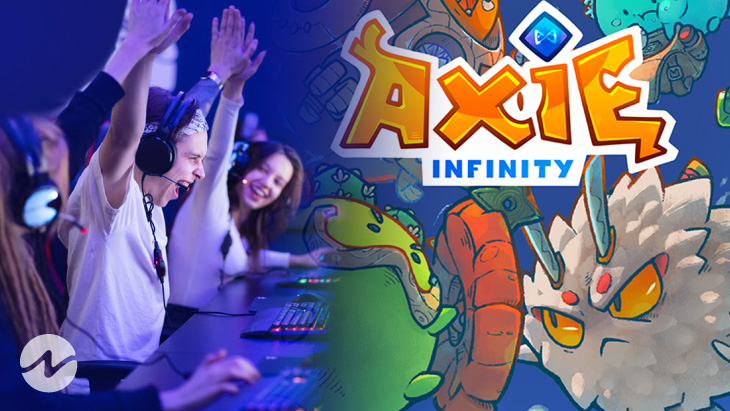 Axie World data revealed that the popular play-to-earn gaming platform AXS generated revenue of nearly $364 million (or 120,547.17 ETH) in August. This is the highest revenue generated since the launch of the platform.

Added to this, the platform also broke its record of an average active monthly player of 10,705,547. This is achieved as the AXS platform was registered by 678,017 players who play the game daily.

The above chart shows the total revenue generation of crypto platforms in 1 year. From the chart, it is clear that AXS has generated more revenue next to Ethereum. In addition, the revenue generation statistics show that the demand for the AXS platform came in 2021 with more than 40% users from the Philippines. Followed by Venezuela with 6.31 users, and 5.72% users from the US.