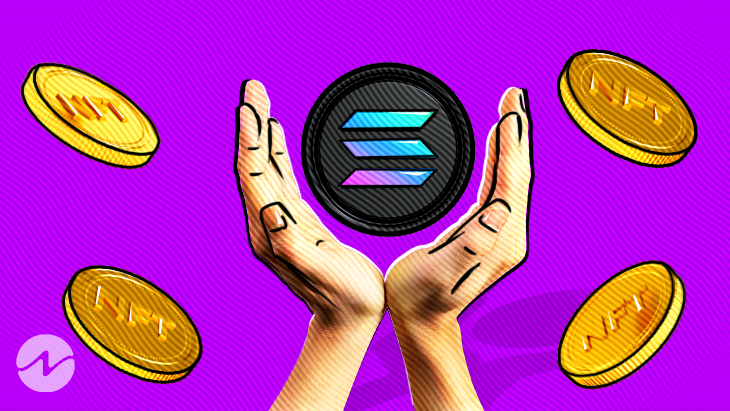 FTX CEO Sam Bankman-Fried came out in defence of Solana only a day after it was subjected to a massive exploit. According to SBF’s recent interview with Fortune, Solana is the most underrated cryptocurrency at the moment.

He went on to say that despite all the negative press, Solana has been able to solve two-thirds of its technical challenges. Moreover, he expressed his confidence that it would pass the remaining one-third of the test.

Any blockchain would’ve broken if it’d tried to do what Solana had done. This was a way for it to figure out what needed to be refined. Pushing the boundaries to see what breaks is what other blockchains “should be doing”.

Significance of Cold Wallet in Action

SBF recently compared the Nomad and Solana wallet vulnerabilities and wrote about Solana being under-rated. On Tuesday night, more than 8000 SOL token wallets were hacked, resulting in a loss of nearly $8 million. Further analysis reveals that the Phantom wallets have been infiltrated, as well as Slope’s mobile apps.

“This is a good example of how something can be under-rated. A random dAPP gets compromised and it’s blamed on the underlying blockchain. (To be clear, no core or internal infra had any issues! It was just a single third-party application some people used…)”

Additionally, just one wallet on Solana was affected by the attack. All other devices used by slope are safe, though. Solana continues by saying that there is no proof that the Solana protocol’s encryption has been hacked. Once again, we see the weakness of wallet providers and the significance of cold storage in action.