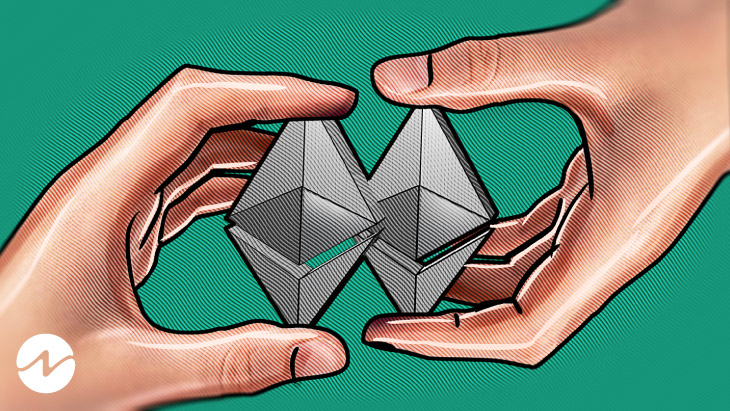 Today, Ethereum (ETH) outperformed Bitcoin (BTC) and reached a two-month high as the Ethereum network completed the Merge final test run before its upgrade. ETH was increased by 79.9% since last month. The change has moved Ethereum’s mainnet one step closer to the favorable “Merge” upgrade, which Ethereum developers anticipate will take place on September 15.

The price change took place when Goerli, one of the most popular and largest Ethereum test networks, shifted from the proof-of-work (PoW) consensus to the proof-of-stake (PoS) consensus. Goerli was placed after the successful transitions of two testnets, Ropsten and Sepolia, in the months prior.

In August, developers announced a potential date for the integration for Merge on September,15. Ethereum has since increased by over 79%, while bitcoin has increased by 20%. The total market capitalization is now $1.2 trillion, up 28%. Ethereum Energy Usage, the Carbon Footprint Down to 99.99%