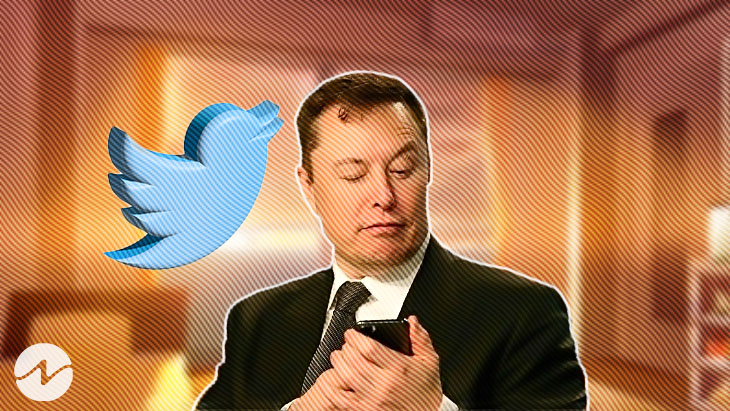 Twitter CEO Elon Musk has announced significant upcoming modifications to the service’s user interface (UI). New Twitter capabilities, many of which he revealed, will go out starting next week. Long-form tweets, a bookmark button, and fast swipe navigation between suggested and following content are just some of the new features.

Through his Twitter account, the billionaire tech entrepreneur announced the initial part of a far broader UI redesign.  In a tweet, Elon Musk detailed the impending modifications to Twitter’s UI.

Musk promised in November 2022 that users will be able to post lengthy messages. This would be tweets on the site (which currently have a character limit of 280). Musk has announced intentions to increase the character limit for tweets to 4,000. Which is more than 14 times the current maximum.

A subset of Twitter’s user base is ecstatic about the upcoming changes, arguing that they would improve the platform overall by reducing the number of times users have to compose many tweets in a single thread. Some Twitter users, however, are not pleased with the changes and worry that the trend toward longer messages may hurt the platform.

Twitter reportedly submitted documents to US regulators in November 2022 in order to transition into the financial services industry. This was hailed as an important step toward Elon Musk’s ultimate goal of transforming the social media firm into a “Super App.” Additionally, he detailed his plans for implementing a Twitter-based payment system.

Musk a strong supporter of crypto and Dogecoin in specific will look towards capitalizing on the financial sector in the near future as per experts.