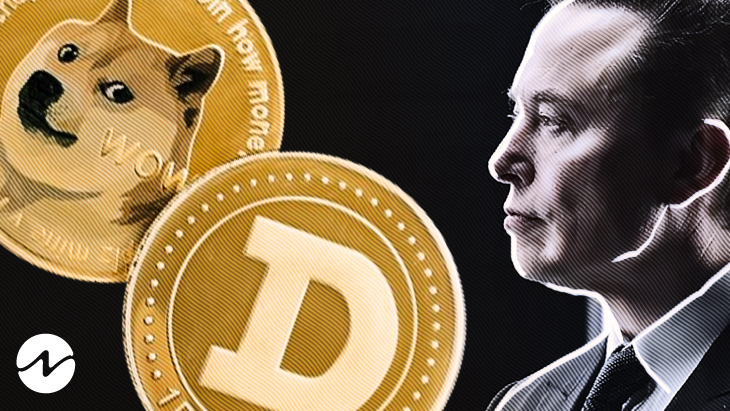 The meme cryptocurrency, Dogecoin has attained a price surge of around 35% in the last one week. According to CMC, the previous Monday the price of DOGE was $0.0587 and the current price of the coin is $0.0767. Also, the full market capitalization is more than $10 billion.

The trading volume in the last 24 hrs is $1.18 B, which has increased enormously, in numerical the growth is represented to be 108.96%. The buying pattern is multiplying at a larger scale, RSI at present is noted to be at 55.45. Despite the price chart moving up, the buying pattern builds the concern now.

The support from the tech millionaire Elon Musk seems to be undisturbed for DOGE, even after facing a legal case by one of the investors. The memecoin mascot made a tweet on June 19, showing his never-ending support. That single tweet has broken the eight consecutive red candle march for the coin.

An American DOGE investor has dragged Musk to court and demanded $258 billion for the loss he had to undergo due to the coin and the influence of Musk. Will Bitcoin(BTC) Price Surge Above $24K?