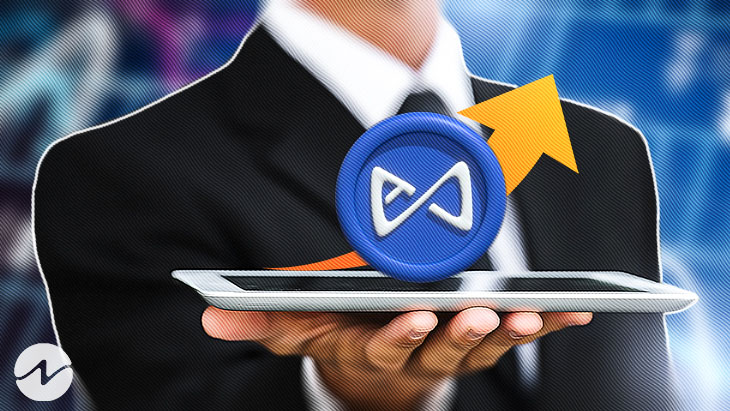 Axie Infinity (AXS), the governance token for the Play-to-Earn (P2E) NFT game has reached its 3 months high of $13.83. The astonishing element to be remembered is the surge in the trading volume, a 908.8% increase as per CMC. Resulting in an increased 24 hrs trading volume of more than $1 billion.

The price traded above the $10 range previously on October 2022 and the gain back is seen after 90 days time period. Also, AXS holds the first position in the CMC top gainer’s list. The report from Token Unlock released on Jan 20 indicates the tokens with the largest Total Value Locked (TVL). AXS’s token worth $1 billion is locked and is one among the tokens which account for 75% of illiquid tokens.

As the crypto market is leaning towards the bullish sentiment, many of the coins and tokens are witnessing a price surge and increase in the 24 hrs trading volume. Some of the major coins like BTC and ETH are also attained a hike as never before in the last 90 days. Currently, BTC is in the $22.5 K price range and ETH is in the $1.6K range.

The current top gainers as per CMC are Axie Infinity, STEPN, Osmosis, Flow, and Fantom. AXS is trading at the price of $13.3 with a 43% hike in the last 24 hrs. The market capitalization is above $1 billion with 101 million AXS circulating supply.

Another major incident in the crypto market is the $20 billion market cap gain by Ripple (XRP), along with marking the entry in the $0.4 price range.