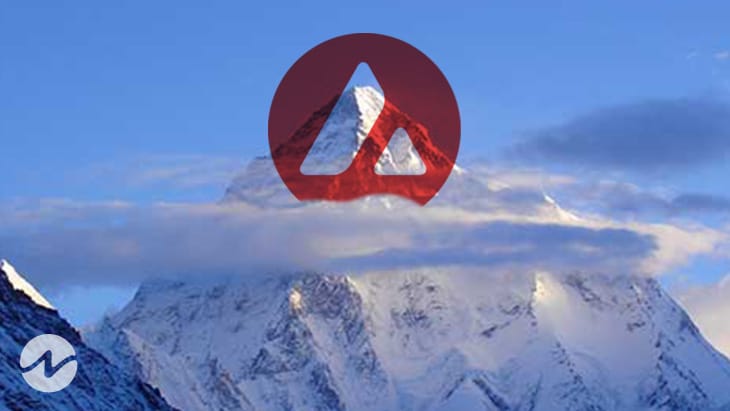 Avalanche is a potential platform for smart contracts based on the first advance in decentralized systems since Satoshi Nakamoto published the Bitcoin Whitepaper in 2008.

Compared to Bitcoin, Bitcoin Cash and other proof-of-work currencies vying in currency replacement. Avalanche may seem like a distinct species, but we do have certain things in common. While several cryptocurrencies experienced increases last week, Avalanche (AVAX), up 156 percent over the previous seven days, was the biggest performer out of the top 100 coins.

A trigger for this current surge seems to be Avalanche Rush’s project announcement of a $180 million DeFi incentive scheme last Wednesday. AVAX earned 28 percent earnings on Wednesday alone, exceeding $30 for the first time since the collapse in May.

Rush offers liquidity mining incentives to implement two of the most extensive locked value DeFi protocols (TVL), Aave (AAVE) and Curve (CRV) on Avalanche. The DeFi protocols were upgraded with AAVE pricing up 6.6% the next day and CRV price up 12.4%.

According to statistics from DappRadar. Avalanche’s most advanced decentralized application (Dapp), the Pangolin Decentral Exchange (DEX), has just exceeded $300 million in TVL. And has experienced a 400 percent volume growth and almost 250 percent increase in users last week.

LAST WEEK, the AVAX rally reached a high of $50.92 on Saturday before falling below $40 on Sunday. Then, more purchasing pressure saw AVAX rise to $54.07.