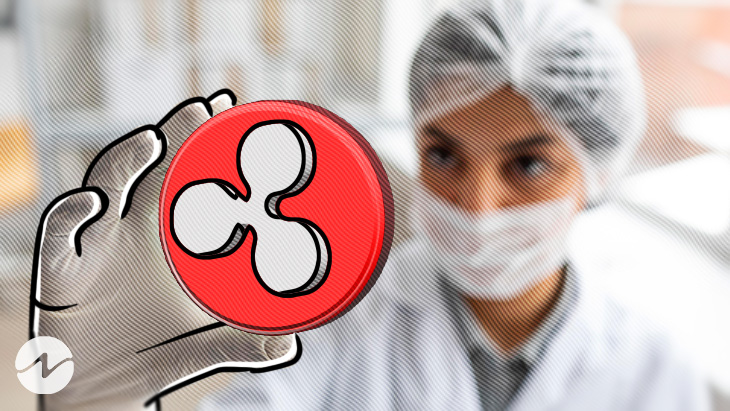 500 million XRP (about $188.86 million) were unlocked in the first transaction, while 400 million Ripple coins (around $151 million) were released from Escrow in the second.

Despite the fact that the Ripple coins were released from an unknown wallet, the time is consistent with the company’s usual token unlock. For those who don’t remember, Ripple has been unlocking 1 billion XRP every month. Since 2017, the corporation has been quietly releasing the 55 billion XRP units it owns as part of the project.

It’s common for Ripple to freeze a considerable sum of XRP after unlocking the escrow account following the SEC lawsuit’s inception. Most of the time, Ripple locks 800 million XRP out of the 1 billion XRP it unlocks each month.

To cover the company’s day-to-day expenses, including legal bills associated with the on-going SEC litigation, the company’s remaining coins are put to good use. While this was going on, Ripple said in its Q2 2022 financial report that it had unlocked a total of 3 billion XRP in the second quarter of 2022, returning 2.3 billion XRP to escrow in the process.