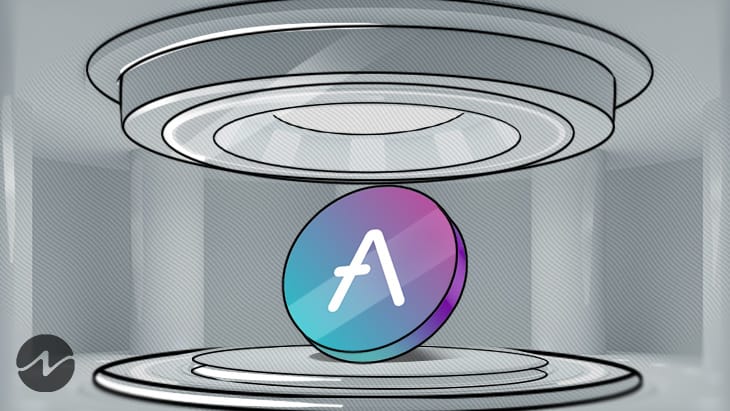 After a vote, the Aave community decided to put an immediate stop on Ethereum borrowing until the Merge. Due to the substantial dangers associated with borrowing Ethereum (ETH) on Aave in the wake of the Merge and Ethereum hard fork, the community has voted to put a halt to ETH borrowing.

The alternatives receiving 3.07%, 0.13%, and 0.62% of the vote, respectively, are to temporarily halt ETH borrowing and determine token payment in a separate proposal, to not halt ETH borrowing, and to abstain from voting.

To avoid proxy in regard to the proposal, the community has agreed to freeze ETH borrowing and transfer 60 AAVE from the Aave treasury to the MakerDAO. As a matter of fact, about 214 thousand AAVE have been utilized by voters to accept the proposal.

According to Aave, people may exploit the new ETHW token. This can be done by borrowing ETH before the Merge and spending it on inappropriate things. This might lead to a huge demand for Ethereum (ETH) on Aave just before the Merge. It might also lead to negative liquidations and yearly percentage yields. There is a greater possibility that Aave may go bankrupt as a result.

After voting on and passing the proposal to temporarily halt ETH borrowing on Aave, the community has taken all necessary precautions. The Aave DAO has also approved a request to participate in the Ethereum Merge. The lending platform has, however, rejected any Ethereum hard fork.