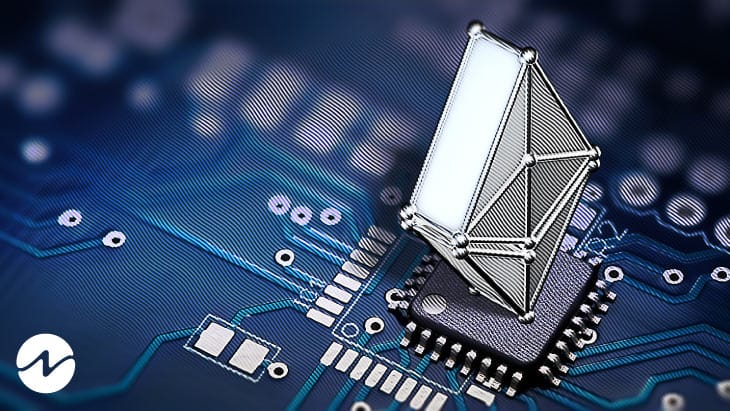 The protocol has started burning ETH at a tremendous pace as part of EIP (Ethereum Improvement Proposal) 1559, which was released in August 2021. To comply with EIP-1559, a little bit of every Ethereum transaction is wiped out. This includes every NFT trade, yield strategy, and even basic token transfer.

Since EIP-1559 went into effect, 2.8 million ETH, or around $4.6 billion at today’s values, have been permanently withdrawn from circulation. Since the last 7 days, the Ethereum protocol has burned almost $16.3 million worth of ETH or around $1.62 per minute.

Because of the burn process, more ETH is being destroyed than is being distributed to miners. Since EIP 1559, the annual rate of supply increase has slowed to -1.06%. Thus, Ethereum is more deflationary than Bitcoin, which has been hailed as the first really sound currency.

Over time and at different nodes in the network, the total number of tokens has fluctuated. It is anticipated that the deflationary trend would persist for the following two years. The only plausible scenario in which this prediction fails to materialize is a precipitous decline in ETH acceptance and use. Keep in mind that ether is burnt with every blockchain transaction.

One may potentially use this burn rate as a supplementary metric for gauging the success of the network. Moreover, with the crypto market rally, both Bitcoin and Ethereum have been trading in green. With Bitcoin breaching the $23k mark, Ethereum breached the $1.6k mark. The New Year has set the right tone for the sector so far.