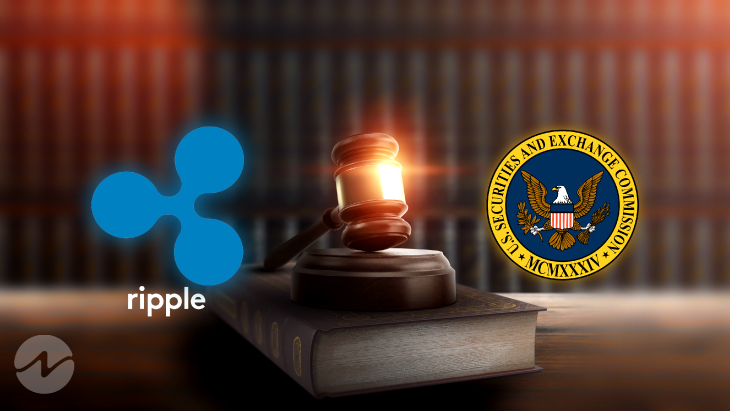 It is hoped that a big positive push would assist the crypto business recover from its weak attitudes and regaining its footing. Following the conclusion of the industry’s long-standing pain, a bull run may be in the works. A rationale in the Ripple versus SEC litigation might lead to the pursuit.

People who support XRP work hard to see that the coin’s army of supporters wins the case. They’re keeping an eye on the case’s future developments. The SEC‘s request for a review of Hinman’s emails might result in significant decisions in the coming days. As for Garlinghouse’s reaction to the release of Estabrook’s 2018 notes.

“Estabrook Notes” are expected to be given over to the court. Another possibility raised by this legal representative is that the SEC will try to have the lawsuit dismissed. However, Ripple still has the option of agreeing to a settlement. On the other hand, the SEC would require 14 days to make it happen. To make an objection and an appeal to Judge Torres’s court.

On the other hand, progress in negotiations for a resolution is being made after a recent interview with SEC Chairman Gary Gensler. Public debate has erupted over the suggestion that the “SEC should learn to take losses from time to time”.

There’s little doubt that remarks from both sides of the case have shaken the legal community to its foundations. As a result of Gary Gensler’s comments, the XRP army’s hope has multiplied. In addition, the petitioner’s approach seems to be faltering in the face of the defendants’ posture. However, a solution might be reached.