UAE Ministry of Economy Unveiled New Headquarters in the Metaverse 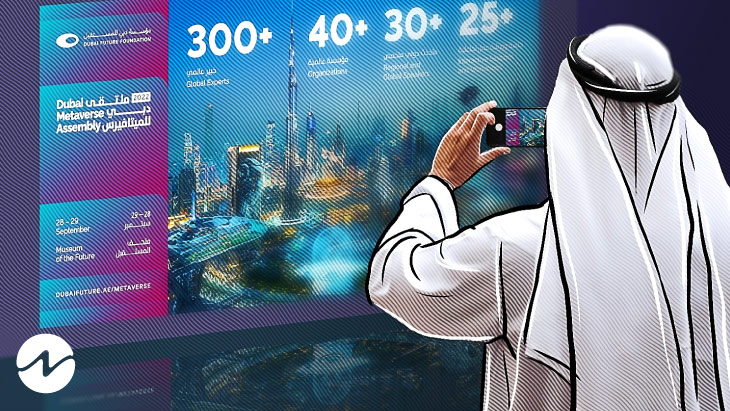 The Ministry of Economy of the United Arab Emirates (UAE) has announced a new headquarters in the Metaverse, which anyone in the world can visit. The announcement was made on Wednesday during the Dubai Metaverse Assembly by UAE Minister of Economy Abdulla bin Touq Al Marri.

The headquarters will be a multi-story structure, with each floor serving a different purpose. Visitors will be able to purchase a ticket, which will cause a customer happiness center employee to enter the metaverse and interact with them.

The Ministry of Economy’s third office would be the metaverse headquarters, providing an immersive experience for governments, global corporations, and the general public to connect and collaborate. According to certain sources, the new headquarters will supplement the ministry’s two existing offices in Abu Dhabi and Dubai, allowing it to make digital services a larger part of its operations in response to UAE leadership directives.

Visitors to the virtual headquarters will be able to sign legally binding documents, eliminating the need for signatories to travel to one of their physical locations. The headquarters also includes an auditorium for virtual conferences and other events, as well as meeting rooms where users can share a screen.

The announcement comes on the heels of the Dubai government’s July 18 announcement of its Metaverse strategy, which aims to create 40,000 virtual jobs by 2030 and support the government’s vision of increasing the number of blockchain companies to five times the current number.