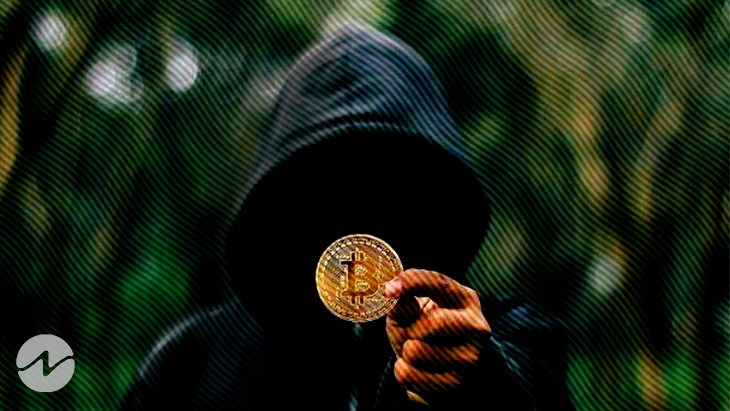 Today, the FBI announced that they had detained and filed charges against Rikesh Thapa, co-founder of Blockparty, a blockchain event firm, on charges that he stole $1 million in cash and cryptocurrency from the company to spend on personal luxuries. On Wednesday, the DOJ made allegations that Rikesh Thapa, 28, who worked as Blockparty’s CTO from 2017 to 2019, took 10 Bitcoin from the firm and faked trade documents to mask his tracks.

Thapa is also accused of stealing a million dollars in cash. According to the DOJ, he consented to keep the funds in his own bank account while the firm explored other banking alternatives. Authorities claim that Thapa spent the money on himself after first refusing to return it.

According to the DOJ, Thapa spent the stolen money on nightclubs, travel, and clothing before fabricating documents once again to conceal his actions. Authorities claim Thapa took utility tokens from Blockparty, arranged a meeting with potential investors, and induced them to pay cash for the tokens without informing the company’s CEO.

“As we allege today, the defendant repeatedly stole from and defrauded the victim company—which he co founded—in order to fund a luxurious personal lifestyle.”

Founded in 2017 by Thapa, Shiv Madan, and Vladislav Ginzburg, Blockparty is a marketplace and protocol for selling and buying tickets to events using NFTs. One count of wire fraud against Thapa, of San Diego, California, carries a potential penalty of 20 years in prison.