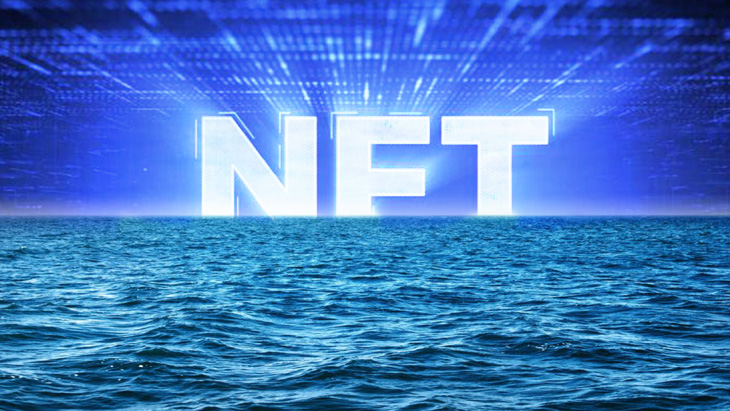 Last year was a huge success for Non-fungible Tokens (NFT), which almost surpassed sales of over $2.5 billion within six months. There’s been several new NFTs in the market following some popular digital art like Beeple, and CryptoPunks. Significantly, the gaming platforms also integrated the feature allowing users to create, own, and play with NFTs.

The popularity and adoption of gaming tokens initiated the popularity of Axie Infinity, which created hype among the crypto industry. Following this platform, the market began to witness many gaming platforms with the concept “Earn-To-Play”. Moreover, many tokens were a hit while creators and gamers have earned tokens as rewards. According to Coinmarketcap, the top three NFT platforms by volume are Gana (GANA), Decentraland (MANA), and The Sandbox (SAND).

The first NFT platform in the list is GALA, which is based on a gaming ecosystem that allows users to earn GALA coins via playing. It is a play-to-earn (P2E) platform based on the blockchain. The previous Galaverse event was staged in December in Las Vegas by the blockchain-based gaming platform. Currently, GALA is trading at $0.316 with a trading volume of $1,287,309,535 in the last 24-hours.

Consequently, the second NFT platform is Decentraland (MANA), which is also a gaming platform. The Decentraland virtual reality platform is powered by an Ethereum token. MANA can be used to purchase both virtual land plots and in-world products and services in Decentraland. At the time of writing, MANA was trading at $3.24 with a trading volume of $1,188,923704 in the past 24-hours.

The final token in the list is The Sandbox (SAND), which just exploded in adoption in the last quarter of 2021. It is a virtual metaverse that operates on an Ethereum blockchain. The platform allows users to create, control, and sell their game experiences using the platform’s utility token SAND. Moreover, the current trading price of SAND is $3.95 with $1,016,105,219 within a day.

However, the hype of gaming platforms and the concept of earning while playing is still surging. Nobody will avoid a platform that gives both entertainment and rewards at the same time. This methodology has grabbed the attention of massive users to fall for gaming NFT platforms. Additionally, the current trend of the market is metaverse, which is just blowing up in terms of popularity and adoption.