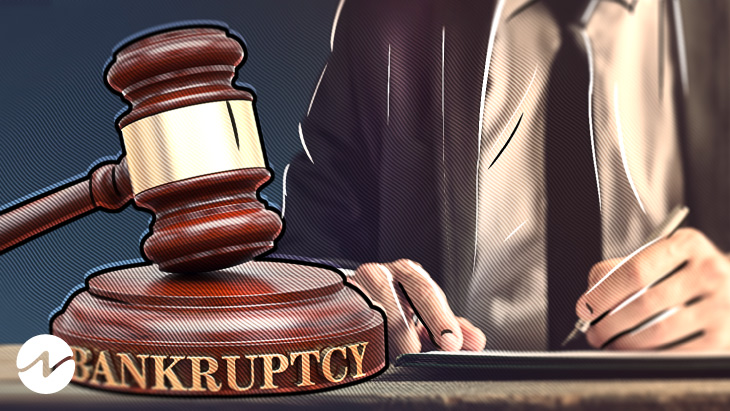 A court ruling issued this week after 3AC defaulted on around $660 million loan to Voyager Digital would permit the foreign company to protect its domestic assets while the liquidation is carried out in the British Virgin Islands.

Due to its insolvency, significant industry participants have been forced to reorganize their operations and restrict consumer withdrawals during a crypto selloff that appeared to take many huge companies off guard.

This week, Three Arrows Capital was ordered to be liquidated by a British Virgin Islands court. The fund, which was established by former Credit Suisse traders Zhu Su and Kyle Davies, handled $10 billion in assets as recently as March. On Monday, Voyager sent out a notice of default because 3AC not even paid any partial payments at all

Three Arrows Capital Ltd. and Russell Crumpler are the parties in the case, which is located in the Southern District of New York’s federal bankruptcy court (Manhattan). The British Virgin Islands function as the jurisdiction for the Three Arrows Fund.

If a firm is declared insolvent because it is unable to pay its debts, the Commercial Court issues an order for its liquidation. Many venture-backed crypto are experiencing difficulties as a result of the firm’s continuous downfall.