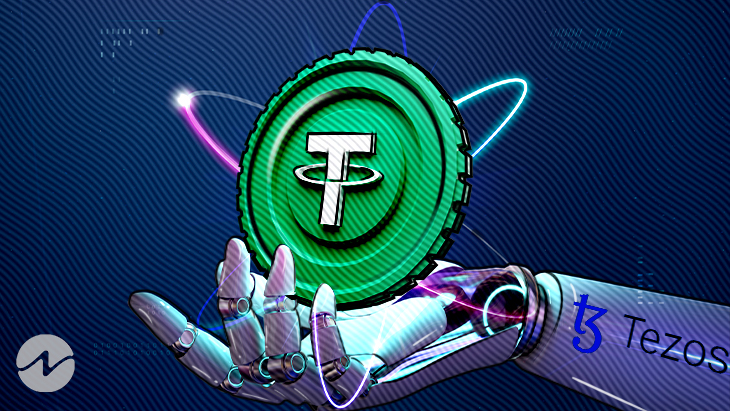 Tether’s CTO Paolo Ardoino has discussed attempts by conventional hedge funds to short USDT. A Twitter thread started by Ardoino described the assaults as a “new wave of FUD, troll armies, clowns etc.” After the Wall Street Journal reported that conventional hedge funds are seeking to short Tether via one of the top crypto brokerages, Genesi Global Trading, the detailed thread follows.

1/
I have been open about the attempts from some hedge funds that were trying to cause further panic on the market after TERRA/LUNA collapse.
It really seemed from the beginning a coordinated attack, with a new wave of FUD, troll armies, clowns etc. https://t.co/hhcsgHV1Ow

Initially, Ardoino outlined the strategies and instruments of conventional finance utilized to short USDT. According to him, Tether and its crew have been painted as villains despite their attempts to work with authorities and promote transparency.

Paolo lauded the group’s efforts and successes in his remarks. He went on to say that Tether had a solid foundation. That Tether has never failed to redeem USDT and that it has always redeemed it at $1 was one of his main points.

He said that his staff handled over $7 billion in redemptions, which is hard for banks to handle when comparing it to financial institutions like banks. Ardoino said it had handled 16 billion in redemptions in more than a month to demonstrate its portfolio’s strength, which represents 19 percent of its overall reserve.

“And while the FUD was focusing on USDT, during the last 2 months of crypto devastation, it was discovered that many lenders and hedge funds considered the holy heroes of our industry were actually taking risks that Tether never touched even with a ten-foot pole.”

Tether’s resilience and stability were repeatedly emphasized by Ardoino, who said that USDT is the only stablecoin tested in the trenches under real-world conditions.