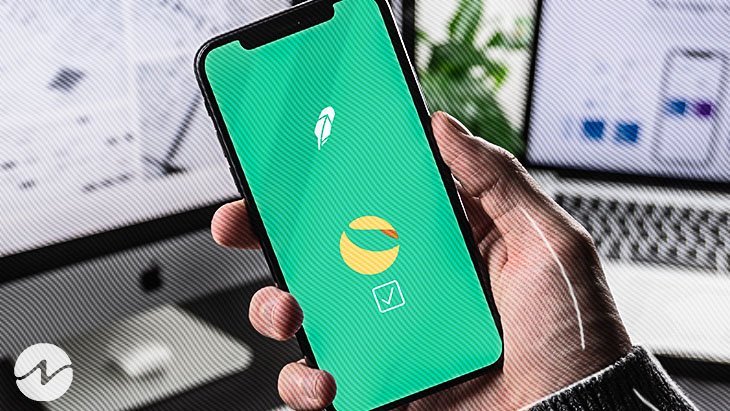 The petition required at least 5,000 signatures. However, at the time of writing, it had received 5,220 signatures. Despite this, the community believes that more signatures are needed for the petition to garner a positive response from the decision-maker.

The LUNC enthusiast, QDS Land claimed that the decision to list LUNC on the trading platform will benefit both the LUNC community and Robinhood. There are currently over 1.5 million LUNC holders who conduct billions of dollars in trading volume every day. He also pointed out that more than 300,000 wallets were made four months before the petition’s launch on Change.org.

With that being said, We would formally like to ask you if you would list us on Robinhood, one of the BEST platforms as well. Please see the BENEFITS of listing Terra Luna Classic ( LUNC ) and list us on your platform.

However, the Robinhood platform has not yet responded to the petition made by LUNC supporters. The community already gained 5,000 signatures. Even so, it is still unclear whether Robinhood will list LUNC or not.