Robinhood to Layoff 23% of its Workforce Following Q2 Loss 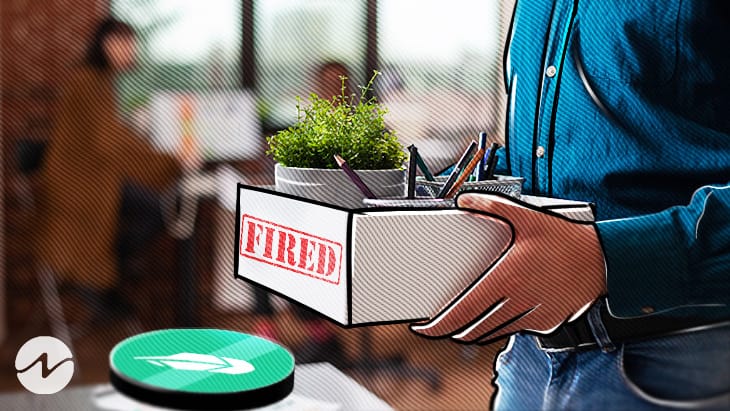 Retail investing giant Robinhood has had a wild year. The fintech company is cutting 23 percent of its personnel. Three months ago, Robinhood laid off 9% of its full-time employees.

Robinhood is estimated to have 3,100 employees at the time of its most recent layoffs in late April, after shedding roughly 300 positions. 713 workers would be impacted by a 23 percent drop in employment, leaving around 2,400 individuals working at the organization.

A blog post by CEO and co-founder Vlad Tenev mentioned the most recent round of layoffs. The layoffs are “particularly concentrated” in the company’s operations, marketing, and program management divisions, Tenev noted in that post.

Furthermore, Tenev admitted that Robinhood may have overhired in the midst of the 2021 hiring frenzy. As a result of the “heightened retail engagement” that was going place, the firm staffed several of its operational roles last year.

“In this new environment, we are operating with more staffing than appropriate. As CEO, I approved and took responsibility for our ambitious staffing trajectory — this is on me.”

Today, Robinhood revealed its second-quarter financials, which showed an increase in net sales of $6 per share on a net loss of $295 million, or 34 cents per diluted share. In the first three months of 2022, the company’s net loss was $392 million, or 45 cents per share. Transaction-based revenue fell 7% to $202 million, while cryptocurrency income jumped 7% to $58 million.

The cryptocurrency subsidiary of Robinhood Markets Inc has been fined $30 million by the New York State financial regulator for suspected breaches of anti-money-laundering, cybersecurity, and consumer protection standards recently.