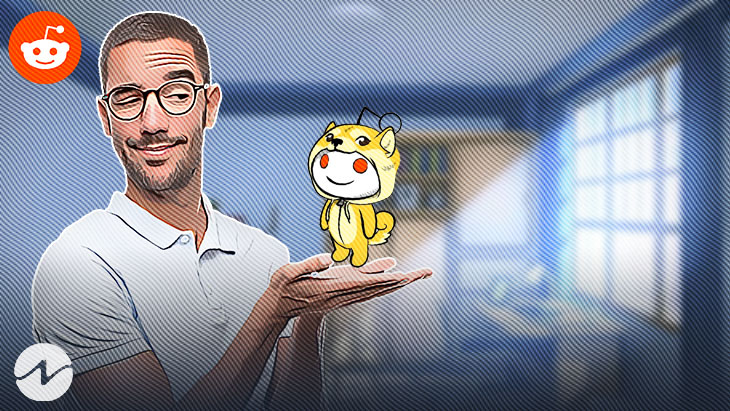 While the cryptocurrency market is surrounded by lots of scandals Reddit’s Non-Fungible tokens (NFT) collection achieved an all-time high on December 3. A total of 255,000 Reddit NFT avatars were minted in a single day. In addition, more than 200,000 Reddit avatars were minted each day on Aug. 30 and 31, the preceding all-time peaks for minting.

Reddit joined the growing NFT industry by releasing its digital collectible avatars in July 2022. The avatars have brought in thousands of dollars for their creators since their release in August, which encourage the widespread adoption of blockchain technology.

However, due to the result of the new record, Reddit’s Polygon-based NFTs are currently amazed by almost 4.4 million in circulation, as per Dune Analytics data. Also, On secondary NFT marketplaces like OpenSea, some of the rare Reddit NFTs have sold for over $300.

NFT Surpassing in the marketplace

This all indicates that Reddit’s blockchain-based avatars are in higher demand. And these NFTs are made by various independent artists who use social media sites and are generally used as users’ avatars.

Dune data reveals that fewer than 40,000 Reddit avatar NFTs have been sold since their establishment. However, 3.7 million avatar holders imply that the majority of users have chosen to keep their NFTs. Further, Reddit’s record-breaking collectibles sales in October gained $2.5 million.

Also, January had record NFT sales at $4.7 billion globally. After that NFT sales surged from billion to million. In November NFT sales increased by around 16% to $534 million from about $460.4 million in October, which was the weakest sales month in 2022. Moreover, it has been only 5 days since December started but over $63 million in global NFT sales was recorded.