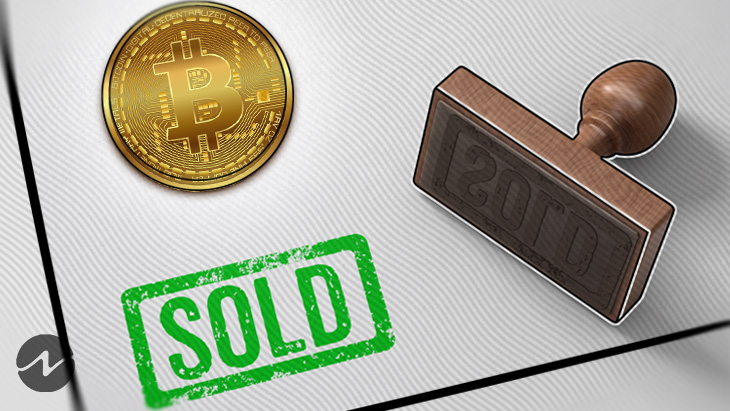 MT. Gox, a Tokyo-based cryptocurrency exchange ranked as the most significant Bitcoin exchange in the world before it lost 850,000 BTC in 2014. Now it has transferred 150,000 BTC worth $3 billion to an unknown wallet, the flood of these assets may alarm investors and drive more market FUD.

It appears that another black swan event is looming in the midst of Bitcoin’s recent decline and as Mt. Gox gets ready to make repayments. The metaphorical “black swan” alludes to a circumstance that is unexpected and has a significant impact. Now, the future of the king’s currency can only be determined with time.