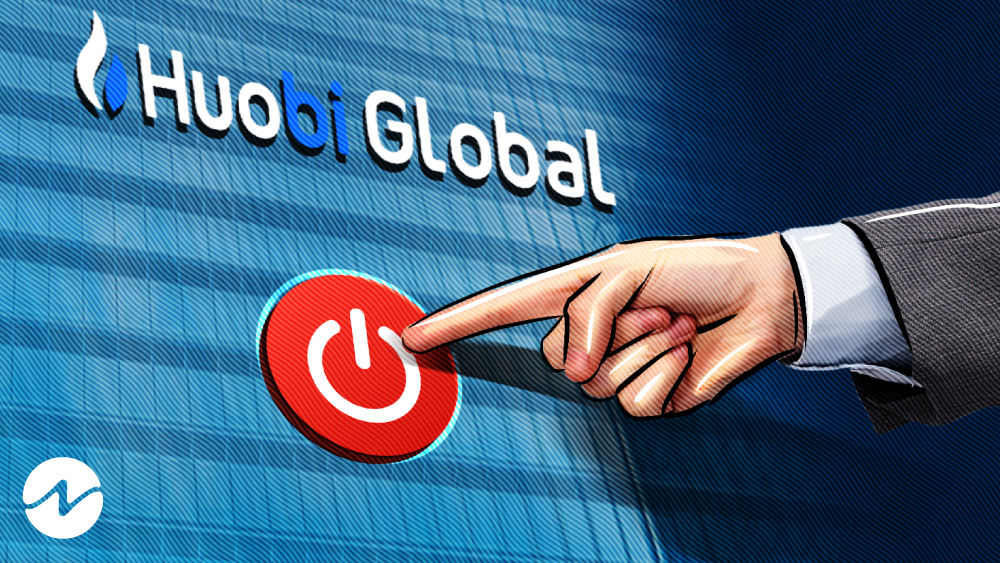 On Monday, the Malaysian Securities Commission (SC) published a statement on Huobi’s activities in the country. The SC has placed the cryptocurrency exchange on its Investor Alert List, as per the announcement. Huobi has allegedly been running a cryptocurrency exchange in Malaysia without being registered with the Securities Commission (SC), according to Malaysian financial officials.

The SC clarified in a subsequent tweet that its authorization is necessary for every business in the nation engaged in or offering capital market activity. Those that do not have such authorization are known as “unlicensed” or “unregistered” businesses. Investors are “strongly urged” not to invest in such businesses, according to local authorities.

All is Not Well For Huobi Global

The SC also made it clear that users of such a service do so at their own risk and have no recourse to recoup financial damages in court. In response to the tweet, local investors suggested switching exchanges as a quick and easy solution.

Huobi has been expanding into other markets, including Australia and the United States. At the beginning of August, Australia’s regulatory bodies gave the exchange the go-ahead. Huobi has obtained a FinCEN licence, bringing it one step closer to serving customers in the United States.

Despite progress in certain areas, the exchange is encountering difficulties in others, such as Thailand and New Zealand. Huobi’s Thai subsidiary closed recently because it was unable to address critical systemic concerns after receiving many extensions from local authorities.

As of Tuesday, August 16th, Huobi has already indicated that it will cease derivatives trading in New Zealand in order to conform to local law. The company just received its first New Zealand operating licence a few months prior to this.