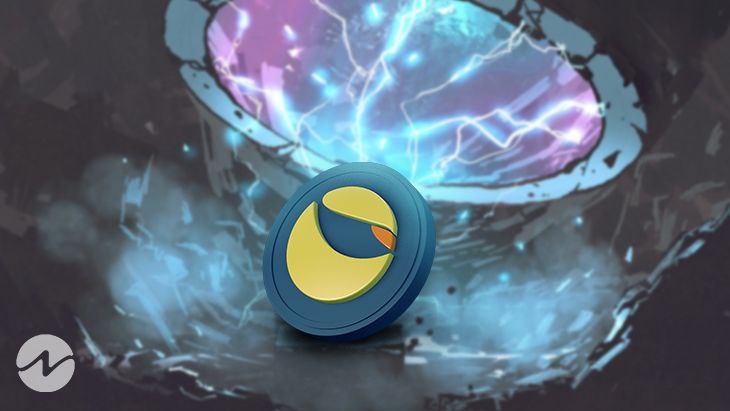 Some of the most well-known cryptocurrency exchanges, including Binance, FTX, Crypto.com, Huobi, Bitfinex, Bybit, Gate io, Bitrue and Kucoin, have promised their support for a forked version of the Terra network, which just went down in flames. “Working closely with the Terra team on the recovery plan,” Binance declared, while the FTX indicated it will support the “new LUNA airdrop and suspend LUNA and UST markets,” as well.

Proposal 1623, put up by Terraform Labs CEO Do Kwon, was voted on and passed by the Terra community. This month, Luna’s ecosystem failed when its algorithmic stablecoin UST depegged from the U.S. dollar. Kwon’s plan is an effort to restore the wrecked system.

Terraform Labs plans to create a new blockchain named Terra 2.0, but the previous one known as “Terra Classic” will continue to operate. The UST stablecoin will not be a part of Terra’s reborn ecosystem.

This proposal calls for new LUNA tokens to be sent to Terra Classic token holders. Within minutes of the Terra 2.0 proposal being approved, exchanges including Bybit, Kucoin, Binance, and Crypto.com started expressing their support, indicating that LUNA holders with exchange wallets will be eligible for the airdrop. Do Kwon has approached no exchanges to offer the new cryptocurrency, he wrote on Twitter.

The airdrop of new LUNA tokens began on May 28th, 2022. A new name for the defunct LUNA token will be Luna Classic (LUNC) when Terra is relaunched. The price of LUNC has dropped by nearly 22 percent in the last 24 hours, according to CoinMarketCap statistics.