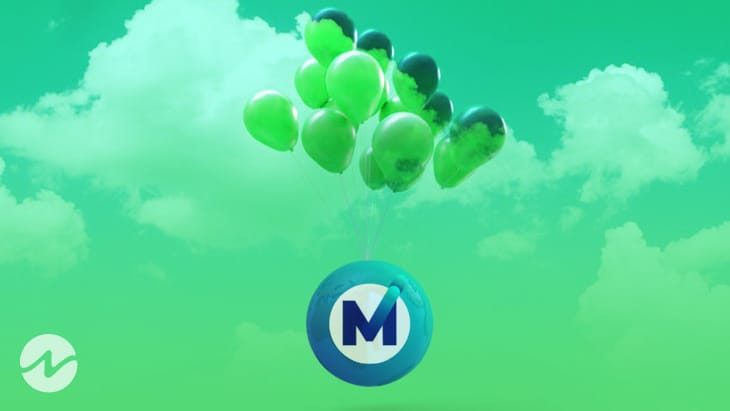 MXC is a new-generation Token. It aims to be the most successful IoT token by adopting a “Global IoT Standard,” the MXProtocol. For transactions involving MXC Supernode devices, MXC is an ERC20 utility coin. Furthermore, it provides value by allowing the MXC community to stake Supernode earnings. Moreover, Machine Xchange Coin [MXC] is an Ethereum-based cryptocurrency.

A smart grid inhabited by millions of devices such as sensors linked to vehicles, public transportation, supply chain, and other critical infrastructure is possible after MXC integrates with Polkadot.

MXC was founded in 2017 to provide several of these features. Moreover, the initiative seeks to commercialize data collected by billions of IoT devices and sensors by making it tradable. It also aims to enable micropayments for tiny data packets. This capability may be used to charge passengers per kilometer driven or per kWh produced or used by homeowners.

Polkadot is a good match for MXC’s smart city ambitions. Led by Gavin Wood, the crypto network aims to create a completely interoperable environment where data and value move quickly across networks. Polkadot has made considerable progress in linking its parachains to existing blockchains like Bitcoin and Ethereum.