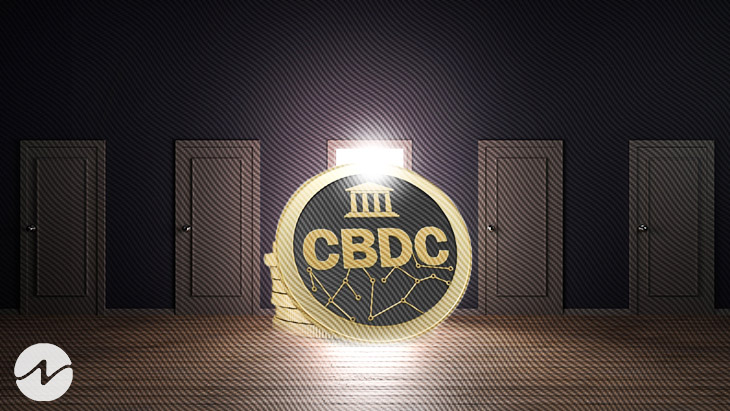 On October 21st, the Hong Kong Monetary Authority unveiled the final version of the Aurum retail central bank digital currency (CBDC). The system’s unique architecture reflects the complexities of the current system for issuing money in Hong Kong. Moreover, it was created in collaboration with the Bank of International Settlements’ (BIS) Innovation Hub.

To put it simply, Aurum is a wholesale interbank system and a retail electronic wallet all rolled into one. The electronic wallet is set up at a neighborhood bank and is accessible through a smartphone. However, with a validator system in place, banks can’t issue too many tokens, and users can’t redeem them twice.

Electronic wallets employ CBDC that has passed via an intermediary exchange, while banks use stablecoins backed by CBDC. The novel CBDC-backed stablecoins mimic digitally the preexisting monetary system in Hong Kong, where banknotes are produced by three financial institutions and guaranteed by the central bank. Furthermore, stablecoins are liabilities of the issuing bank with supporting assets held by the central bank, while the CBDC is a direct obligation of the central bank.

Furthermore, when making a purchase at a store, customers often use a pseudonym. Users’ identities are hidden from view except by the Know Your Customer mediator. Moreover, as a precaution against commercial bank insolvency, unutilized digital money is tracked anonymously over a series of transactions using records of transaction outputs.