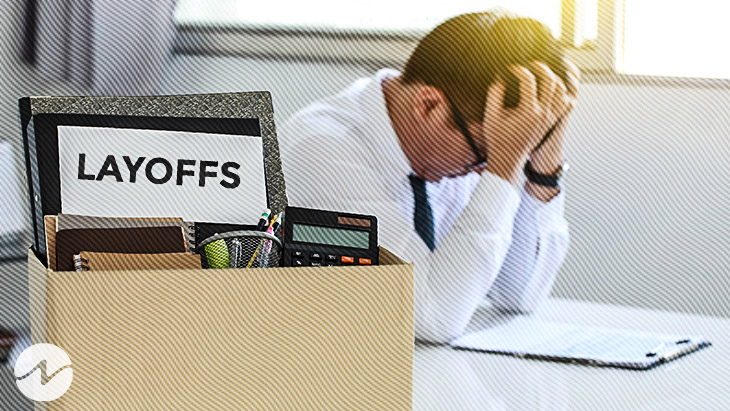 According to reports and social media postings from impacted workers, video game company GameStop fired off another batch of employees today in anticipation of its forthcoming results report. According to Axios, the company’s crypto wallet staff was struck especially hard.

A lead software developer at GameStop, identified as “Daniel Williams.” Stated on LinkedIn earlier today that “another big round of layoffs at GameStop currently in progress.” Affecting “lots of them” in the ecommerce product and engineering departments. Williams elaborated, saying that the corporation will be making an announcement later on today.

Numerous ex-employees, including blockchain and iOS programmer Brandon Jenniges, have posted public status updates on LinkedIn today lamenting the company’s decision to fire them off.

NFT Marketplace Could Not Fly High

This year, GameStop debuted an NFT marketplace that focuses on the Ethereum network and its associated sidechain, Immutable X. The firm announced the release of its own Ethereum wallet in May; it is a browser extension in the vein of MetaMask.

The CEO of GameStop, Matt Furlong, confirmed the layoffs in an email to workers, according to a tweet by Kotaku’s senior writer Ethan Gach late this afternoon.

On Wednesday, December 7, the business will release its financial results for its third fiscal quarter. It is unknown how many individuals were let go when GameStop conducted layoffs in July after the resignation of CFO Michael Recupero.

To date, the NFT market has had no noticeable effect. Since its introduction in July, the platform has seen just $29 million in transactions, according to the NFT monitoring site DappRadar, as of October 31.