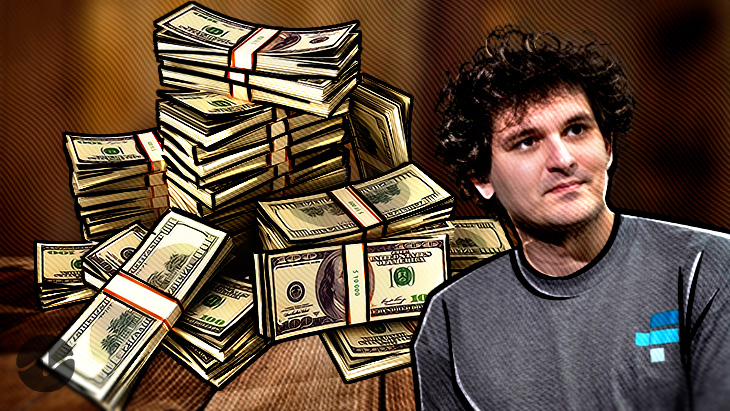 According to a Reuter’s report, when Alameda Research suffered a string of losses in its operations, FTX continued to assist the company using consumer monies. The loss of a $500 million loan agreement with the now-defunct crypto lender Voyager Digital was one of the biggest. The American branch of FTX spent $1.4 billion in an auction in September to acquire Voyager’s assets.

Sam Bankman-Fried (SBF), CEO of FTX, allegedly moved $4 billion in FTX money collateralized by assets including FTT and Robinhood Markets Inc. shares. According to two sources with knowledge of the situation cited by Reuters, some of the money came from client deposits. The two individuals claim that SBF hid its intention to assist Alameda from other FTX officials for fear of the news spreading.

However, according to a claim by media outlet CoinDesk based on a purportedly leaked balance sheet, a significant percentage of Alameda’s $14.6 billion assets were held in FTT. CEO Caroline Ellison of Alameda said on Twitter that the financial statements only reflect a portion of the corporate entities. She indicated that assets worth more than $10 billion were left out of the calculation.

Even yet, concerns about Alameda’s financials mounted, and then Binance’s decision to sell its FTT holdings came as a crushing blow. As a result of the domino effect, $6 billion worth of cryptocurrency was taken off the FTX exchange in only three days. There is very little hope for FTX’s continued existence if it is unable to get funding. Nearly 94% of SBF’s wealth was destroyed in less than three days, bringing FTX to the verge of collapse.