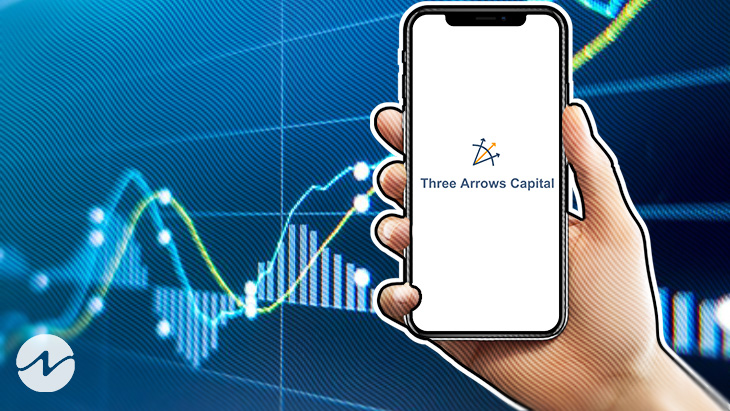 As per reports, Su Zhu and Kyle Davies, the founders of the insolvent cryptocurrency hedge fund Three Arrows Capital (3AC) and the cryptocurrency exchange CoinFlex, respectively, are looking to raise $25 million to start a new exchange called GTX. Bankrupt crypto businesses including Mt. Gox, Celsius, BlockFi, and the most recent FTX will be the primary focus of the new exchange’s trading activity.

More than a million creditors lost money when crypto behemoth FTX collapsed. Two months prior to the announcement of the campaign. The pitch deck states that the new exchange capitalizes on the existing situation. By allowing depositors to convert their FTX claims to GTX and get instant credit in the form of a token called USDG.

The exchange was given a moniker that puns on the letters in “FTX.” In fact, “because G comes after F” is the first phrase of one of the GTX pitch decks.

GTX plans to join the stock securities loan industry. Which is predicted to be worth $2 trillion, and fill the hole left by the cryptocurrency market. CoinFlex’s co-founders Mark Lamb and Sudhu Arumugam have formed a collaboration with the Three Arrows firm.

The decks suggest that GTX would utilize Coinflex’s technology to launch the exchange. And engage a lawyer to oversee the onboarding of claims from customers of recently defunct cryptocurrency businesses including BlockFi and Voyager. A launch date of February is projected for the new exchange.