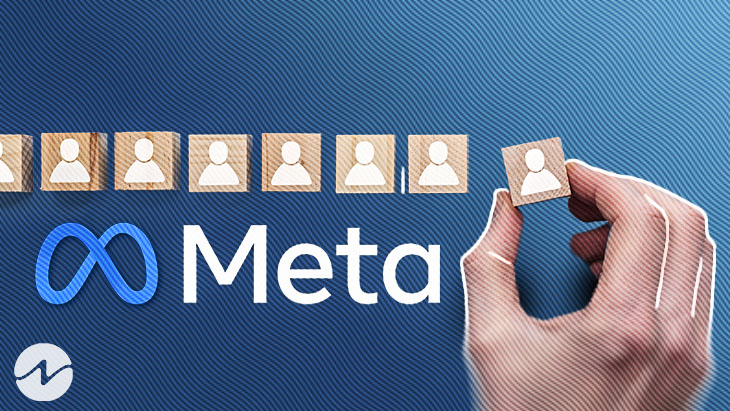 Meta Platforms, Inc. (META), the parent company of Facebook, is planning for “massive layoffs”. According to a recent report from The Wall Street Journal, Meta is expected to begin large-scale layoffs this week due to increased costs and a recent decline in its stock price.

The action from the platform will affect thousands of Meta employees. This may be the largest round of layoffs the company has seen since its founding in 2004. However, Meta did not respond to the recent allegation.

The leading technology businesses, including Microsoft Corp, and Twitter Inc have implemented employee reduction and limited job openings, as global economic growth slows due to several reasons such as increased interest rates, rising inflation, and the energy crisis in Europe.

In October, Meta anticipated a weak holiday quarter and much higher costs in 2019, which will reduce Meta’s stock market value by around $67 billion and add to the more than half a trillion dollars in value already lost this year.

In 2023, we’re going to focus our investments on a small number of high priority growth areas. So that means some teams will grow meaningfully, but most other teams will stay flat or shrink over the next year. In aggregate, we expect to end 2023 as either roughly the same size, or even a slightly smaller organization than we are today.