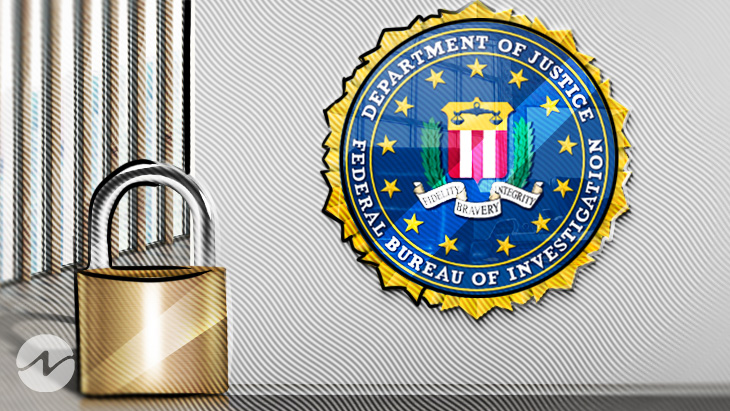 According to the statement from Monaco, the FBI and DOJ were able to track the hacker’s movements and discover the whereabouts of the stolen cryptocurrency in the accounts of China-based money launderers that assist North Korean hackers regularly.

In the 2021 Colonial Pipeline assault, officials in the United States recovered Bitcoin using similar methods. Additionally, they found several ransom payments, including one from a Colorado hospital and half a million dollars worth of stolen cryptocurrencies. Hackers generally demand ransom in Bitcoin or a privacy coin, such as Monero, but the DOJ didn’t identify which currency they were using. Monaco stated that officials were able to take these assets only a few weeks ago.