Elon Musk vs Twitter: The Takeover Trial Is Fast-Tracked 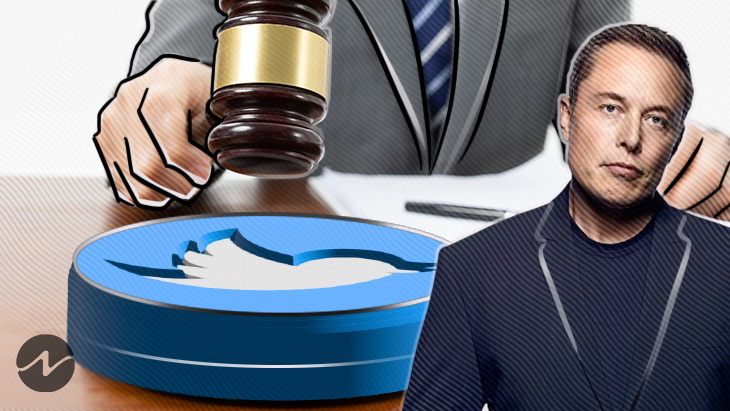 According to Musk’s court records, Beykpour was one of the executives who were the “most intimately involved with” figuring out all the amount of spam accounts. After Twitter decided to be acquired by Musk in April, Beykpour left the social media platform.

The legal fight between Elon Musk and Twitter will finally go to trial in October, based on the Delaware court in the United States. The CEO of Tesla was accused of degrading the social media network’s reputation and brand after the platform accused him of doing so. On July 19, Twitter urged the American court to fix a trial date in early September in the case involving Musk’s attempt to resolve a $44 billion deal with the social media company.

At the hearing, William Savitt, the lawyer for Twitter, expressed that the platform is suffering because of the uncertainty surrounding Elon Musk’s acquisition. Savitt also said that Musk is aiming to bring down Twitter.

At the same time, Musk’s lawyer Andrew Rossman declined all the statements from Twitter.

He additionally mentioned that Musk is still one of Twitter’s biggest investors. Twitter did not file a lawsuit against Musk for his alleged contract violations until after Musk attempted to end the agreement.

“doesn’t have an incentive to keep this hanging for a long time”.

Recently, Twitter has requested the court to require Musk to finalize the merger at the agreed-upon price of $54.20 per share after Musk allegedly broke various conditions of their contract.

Elon Musk’s Twitter acquisition news attained sharp notice across the world. Musk initially decided to purchase Twitter, but later he changed his decision and claimed that the social media platform had given false information about spam bots. After he backed down from the initiative, Twitter failed to uphold its contractual obligations. Following this, Musk canceled the $44 billion deal Twitter purchase. Additionally, Musk is an active Twitter user with more than 100 million followers.