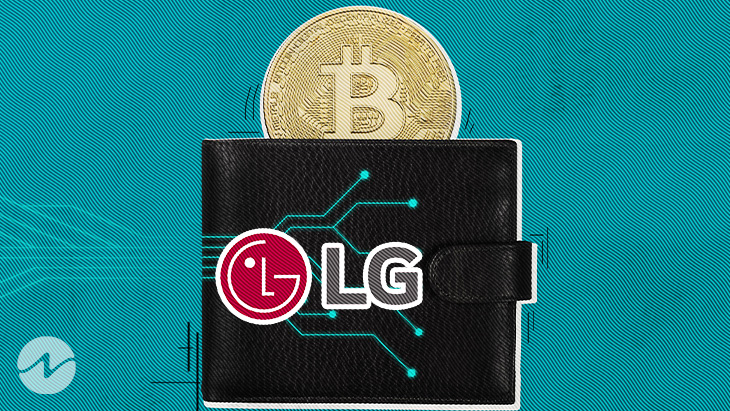 Amidst volatile digital asset market circumstances, several electronic heavy weights are joining the race to Web3. To that end, the South Korean electronics giant LG is apparently aiming to provide a utility service by the end of the third quarter.

It has been reported that LG would introduce a blockchain-powered digital asset wallet built on the Hedera Hashgraph platform. Its name will be Wallypto. This is part of LG’s plan to restructure its business portfolio and modernize its hardware division. Information in the report suggests the organization will seek to create synergy by integrating blockchain technology into existing operations.

Forays into Blockchain and NFT sector

The electronic behemoth may now join the blockchain and NFT sectors. LG has already been testing the app with programmers in a beta status over the last month. Still, it’s being double-checked before release. There are rumors, that the next “Wallypto” platform will be based on Hedera, it and will have support for the HTS token, which is use on Hedera network.  Meanwhile, it plans to increase the number of compatible networks. NFTs may also be registered by users.

LG has stated that it will use NFT platform features in its electrical products and LG has not yet used the application in a commercial building, per corporate policy. However, it’s still in the early stages of developing the technology’s potential applications.

However, it’s possible that they’ll eventually develop their own blockchain-based platform. The electronic giant is always on the lookout for new markets to enter. LG is attempting to use it in the ‘LG ThinQ’ IoT platform.