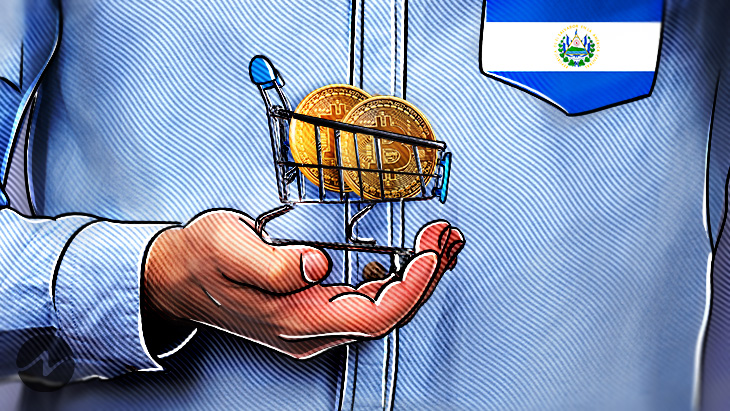 El Salvador made yet another BTC purchase on June 30, which was officially declared by the president of the nation, Nayib Bukele on July 1. The number of coins acquired now is 80 BTC which adds up to 2301 BTC in the country’s reserve.

Thank you for selling cheap 😉 pic.twitter.com/ZHwr0Ln1Ze

The present investment is done at the price of $19K and Nayib made a light statement in the tweet, as appreciation for selling the market pioneer coin at a cheap or low cost. He specified the fact that BTC is the future.

The support of El Salvador for bitcoin is not going to meet the dusk as of now. In June, Alejandro Zelaya, the finance minister of El Salvador, was questioned about the country’s position due to the market crash. He was confident in the fact that El Salvador has not made any loss and the financial risk is also extremely minimal for the country.

The first purchase of BTC by El Salvador was marked in June 2021, when the country legalized bitcoin tender. The initial buying was 200 BTC for the price of 1 BTC equalling $52K. And the most recent purchase was in May 2022, when they bought 500 BTC for a price above $30K.

Now the total value of the BTC held by the country is $46 million and experts estimate it to be a 54.95% loss for the country.

El Salvador is not the only bitcoin booster that is bagging it up, the talk of the town is also shared by Micheal Saylor who bought a reasonable amount of BTC now.