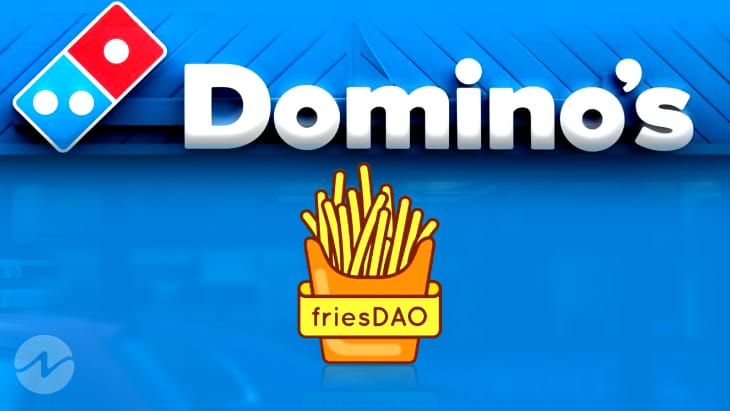 The goal of FriesDAO is to allow members of the cryptocurrency community to invest in franchises operated by the members of the community themselves. The DAO is administered using the Ethereum-based FRIES token. FriesDAO plans to use the revenues earned through the community treasury to purchase and run fast-food restaurant franchises. While the restaurant’s earnings remain in its hands, DAO governance, it says, may push the establishment to improve or grow.

FriesDAO is open to working with any brand that is prepared to experiment. Founder Bill ‘Swo’ Lee said that the DAO is presently targeting Subway, Burger King, Popeye’s, and Domino’s Pizza, according to a statement from FriesDAO.

More than Three Decades of Experience in Restaurant Business

It’s been reported by FriesDAO that Spiroff will provide restaurants with a wealth of practical information and guidance on how to improve their day-to-day operations. Spiroff has been in the restaurant business for more than three decades. In 1985, he began working at Domino’s in Burbank, California, delivering pizzas.

As the company’s vice president in 2008, he progressed through the ranks and was responsible for Europe, the Middle East, and Africa.

The Alamar Foods Company, which controls the master franchise rights to Domino’s and Dunkin’ Donuts throughout the Middle East, Pakistan, and North Africa, appointed him as President of QSR. The relationship between fast-food restaurants and the cryptocurrency business has recently been more prominent, like McDonald’s first NFT to honor the 40th anniversary of the McRib.