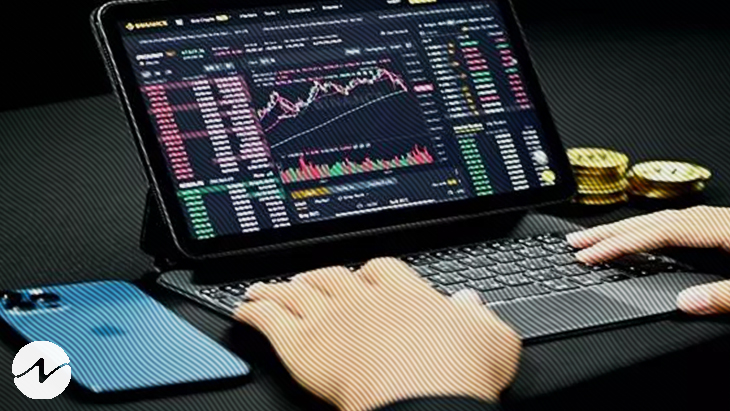 One of the most well-known DEX aggregators, 1inch Network, has now released its own multi-coin hardware wallet, further diversifying its ecosystem. The 1inch Foundation has funded the last phases of development of the cryptocurrency wallet, and it is scheduled to be on sale later this year.

Hardware wallets, also known as cold storage, are physical devices that store a user’s private keys in an offline, impenetrable vault, making them the most secure way to store cryptocurrency.

Tokens from many networks, including Ethereum (ERC-20), BNB Chain (BEP-20), Avalanche, Fantom, and Polygon, may be traded on 1inch Network, a DEX aggregator that finds the best transaction for a given pair.

Does Not Support Bitcoin Yet

The hardware crypto wallet will provide functionality similar to that of the current 1inch Wallet, including support for the same currencies and the promise of future support for more chains.

Despite the fact that the wallet follows BIP 44 and allows users to generate new wallets using the Hierarchical Deterministic (HD) Wallet method, it does not yet support Bitcoin. Marek Palatinus and Pavol Rusnak, developers of the Trezor hardware wallet that was built to store bitcoin, wrote the Bitcoin Improvement Proposal (BIP) 44.

What makes the 1inch product stand out from the competition is its capability for numerous seed phrases, which are a series of random syllables that hold the information needed to access or recover crypto assets saved in the wallet.

1inch claims that this addresses the issue of there being a limit of one seed phrase per device. If this single seed phrase were compromised, all cryptocurrency wallets would be at risk, regardless of currency.