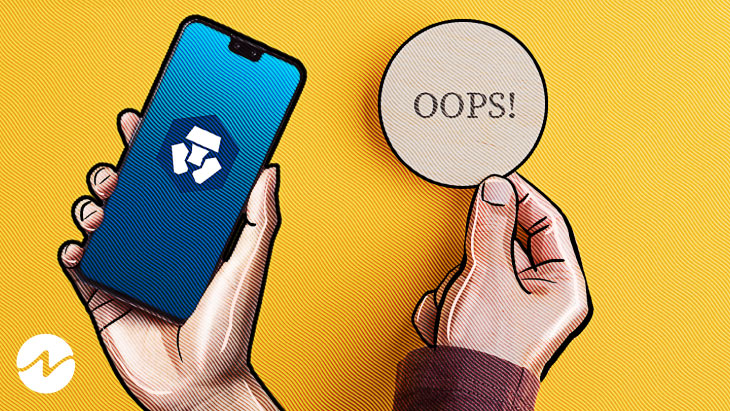 Crypto.com has mistakenly transferred $10.5 M to an account in Melbourne, Australia. The realization of the mistake happened 7 months after the actual event. Now, the exchange platform is fighting a case with the account holder in Victoria’s supreme court.

Two Melbourne women have gone on a spending spree after $10.5 million was accidentally deposited into one of their bank accounts. #7NEWS https://t.co/Nc6hLIOKsW

As per the news from 7News, an Australian television news service, some employee in Crypto.com has entered incorrect attributes for a refund process. The genuine refund was for the sum of $100. The incident took place on May 21 and was identified later by the end of Dec 21.

A woman named Thevamanogari Manivel has accidentally received over $10 M from one of the largest crypto exchange platforms, Crypto.com. Instead of filling up a refund amount of $100, the account number was filled again.

After receiving the amount, Thevamanogari transferred it to her sister Thilagavathy Gangadory’s account, rather than notifying the organization. This mistake came to light during the Crypto.com audit on Dec 21.

The organization has then filed a case against both sisters. During the court proceedings, it is revealed that on Feb 22, the portion of the amount was used to buy a luxury property by the sisters.

The court has now ordered Thevamanogari to sell off the property and pay back the amount to the organization. If not done so, then it would be considered to be contempt of court and later proceedings will be held on Oct 22.

Crypto.com is one of the leading exchange platforms in the crypto world, which has recently received a green signal for operating in many regions of the world. The list includes the UK, South Korea, Italy, Singapore, and much more.