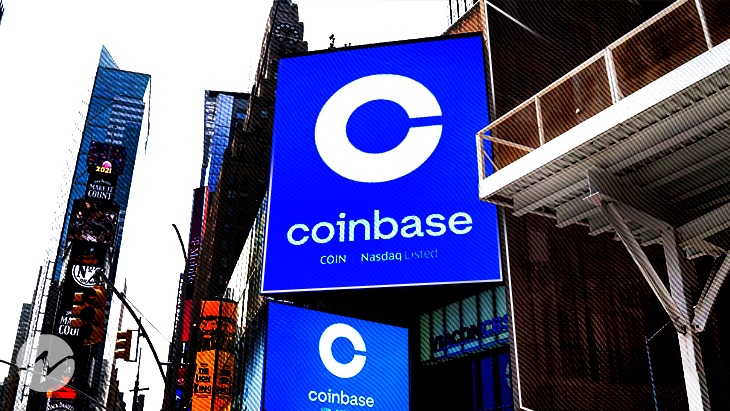 Ripple, a blockchain payments firm, was sued by the SEC in December 2020. The lawsuit has been ongoing for over two years now. Ripple has gained support from a wide range of firms.

A significant side issue in the continuing lawsuit between Ripple and the U.S. Securities and Exchange Commission (SEC) has been the amici status. Such a designation allows anyone to participate in judicial proceedings and submit “friends of the court” briefs. Those who are not directly involved in a case but nonetheless want to have an impact on the outcome may submit an amicus brief to the court.

Frequently, well-known platforms have been requesting permission to submit amicus briefs on behalf of the blockchain enterprise, Ripple. Coinbase, I-Remit, Valhil Capital, SpendTheBits, Chamber of Digital Commerce, TapJet, ICAN, and Cryptillian Payment Systems were among the companies mentioned. A friend of the court brief in the ongoing dispute was filed by Coinbase less than two weeks ago.

According to the crypto exchange’s filing:

“Given the absence of SEC rulemaking for the cryptocurrency industry, the question of whether the SEC has given fair notice before bringing an enforcement action against sales of one of the thousands of unique digital assets will often be highly fact-intensive, which makes it particularly ill-suited for adjudication on summary judgment.”

Further, Coinbase contended that the SEC’s uneven enforcement stance generated “uncertainty” for other firms in the industry. A report claims that Coinbase’s support filing request has been approved. Amici curiae brief filing requests were granted Monday by Judge Analisa Torres.