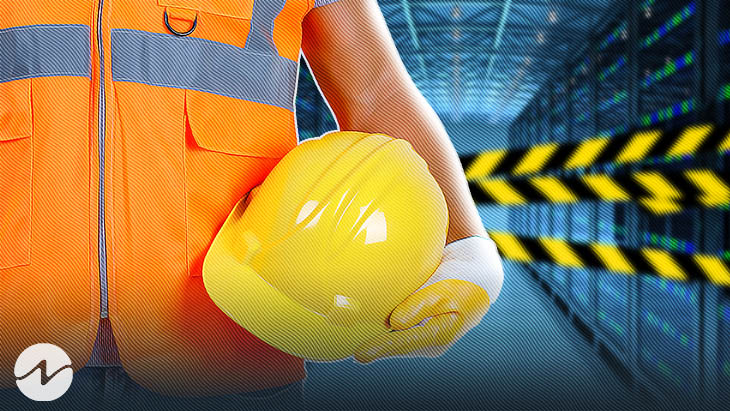 Celsius Network, a bankrupt cryptocurrency lender, has agreed to allow cryptocurrency miner, Core Scientific to shut down over 37,000 mining rigs, which it hosted for Celsius during the miner’s bankruptcy proceedings. After deciding to reject its contract in recent days, Core Scientific (CORZ) will shut down mining equipment connected to Celsius Mining, the platform’s biggest client.

In a hearing on Tuesday, Core’s bankruptcy judge, David R. Jones, declared that the motion to reject does not contravene the property-related automatic stay. He also pointed to Celsius’ objection as a “strategic” move. The platform is attempting to “take advantage” of the bankruptcy judge in its case without allowing the judge to express his concerns.

Both companies are filing for Chapter 11 bankruptcy. Celsius Mining and its parent company, Celsius Network, filed on July 13, 2022, while Core filed on December 21, 2022. The two companies have been involved in ongoing contract litigation. Core claims Celsius is not paying its dues. Also, Celsius claims that Core unilaterally increased its power rate, which is not specified in its service agreement.

On December 28, Core Scientific submitted a motion asking for permission to reject Celsius’ contracts because the company had broken the terms of the agreements by failing to pay its power bills. The court documents state that Core Scientific will be able to make $2 million per month in revenue from the space now occupied by Celsius’ mining rigs if the arrangement were to be terminated.

The terms of the hosting agreement allowed Core Scientific to pass on some of the power costs to Celsius, which have risen significantly since Russia invaded Ukraine. As of Dec. 28, Core Scientific had spent approximately $7.8 million covering the rising power prices, and the miner said it “cannot afford to continue shouldering the burden of Celsius’ unpaid power charges.”