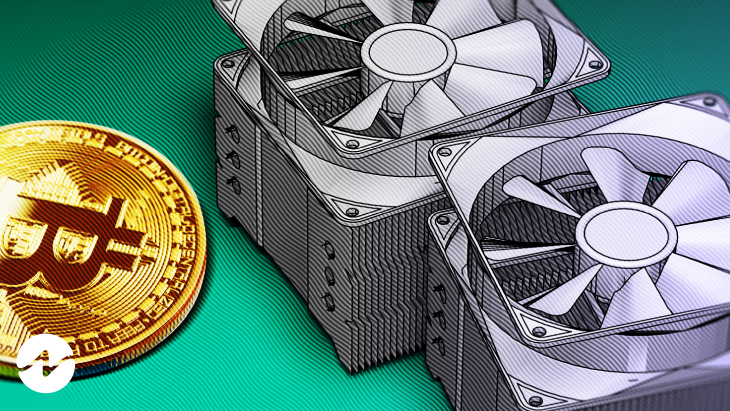 Blockstream, a Bitcoin technology firm, has secured $125 million to expand into Bitcoin mining. On the other hand, the industry’s major players have been fighting to remain alive. Mining requires the use of specialized, power-hungry gear, but the miners are rewarded with a predetermined quantity of Bitcoin in exchange for their efforts.

The dollar-denominated profits available to miners diminish as Bitcoin’s market value falls, forcing out all but the most cost-efficient miners. However, with Bitcoin’s recent surge to over $23,000, the typical miner is once again making money.

“This fundraise allows us to accelerate the year-over-year revenue growth we created with our 2021 Series B and continue to build infrastructure for the future Bitcoin economy.”

In August 2021, when the cryptocurrency market was about to reach its all-time high market value of more than $3 trillion, the previous $210 million fundraising occurred. Hosting services, in which clients hire the company’s ASICs to mine Bitcoin for a certain period of time, are what the funds were put into. Money raised on Tuesday will be used in the same way.

Moreover, with 500 megawatts in the works, Blockstream is a major player among mining companies worldwide. One of the biggest publicly listed miners in North America, Core Scientific, filed for bankruptcy in December after selling off almost all of its Bitcoin assets and failing to pay down debt. The possibility of securities fraud at Core Scientific has prompted an investigation.