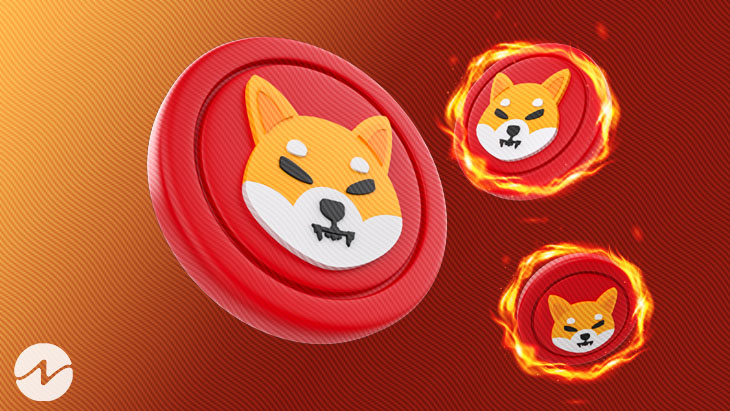 The price of Shiba Inu, the second most popular meme in the world, has been on the rise since the outset of 2023. The Shiba Inu Ecosystem’s most recent improvements have had a significant part in this pricing increase. However, the most recent update from the biggest cryptocurrency exchange, Binance, has the potential to drive the price of the SHIB token over the roof.

According to WhaleAlert, Binance made a single transaction of 4 trillion Shiba Inu (about $36 million) to an unidentified wallet. Digging further, we see that Shibburn claimed Binance used ShibaSwap to stake those 4 trillion SHIB tokens. This action immediately removed from circulation almost $36 million worth of Shiba Inu tokens.

Binance has surpassed Shiba Archives as the biggest holder of Shiba Inu, according to a previous announcement. Reportedly, the biggest cryptocurrency exchange in the world has plans to increase its supply of SHIB. But it did so in line with the terms of the agreement under which it acquired Voyager Digital.

Binance has just added SHIB tokens worth $76 million in addition to other assets totaling $255 million, such as Ethereum (ETH). Shiba Inu coin prices have increased by 4% during the last 24 hours. At the time of writing, the average price of SHIB was $0.000009. In only 24 hours, its trade volume has increased by 42% to $459 million.